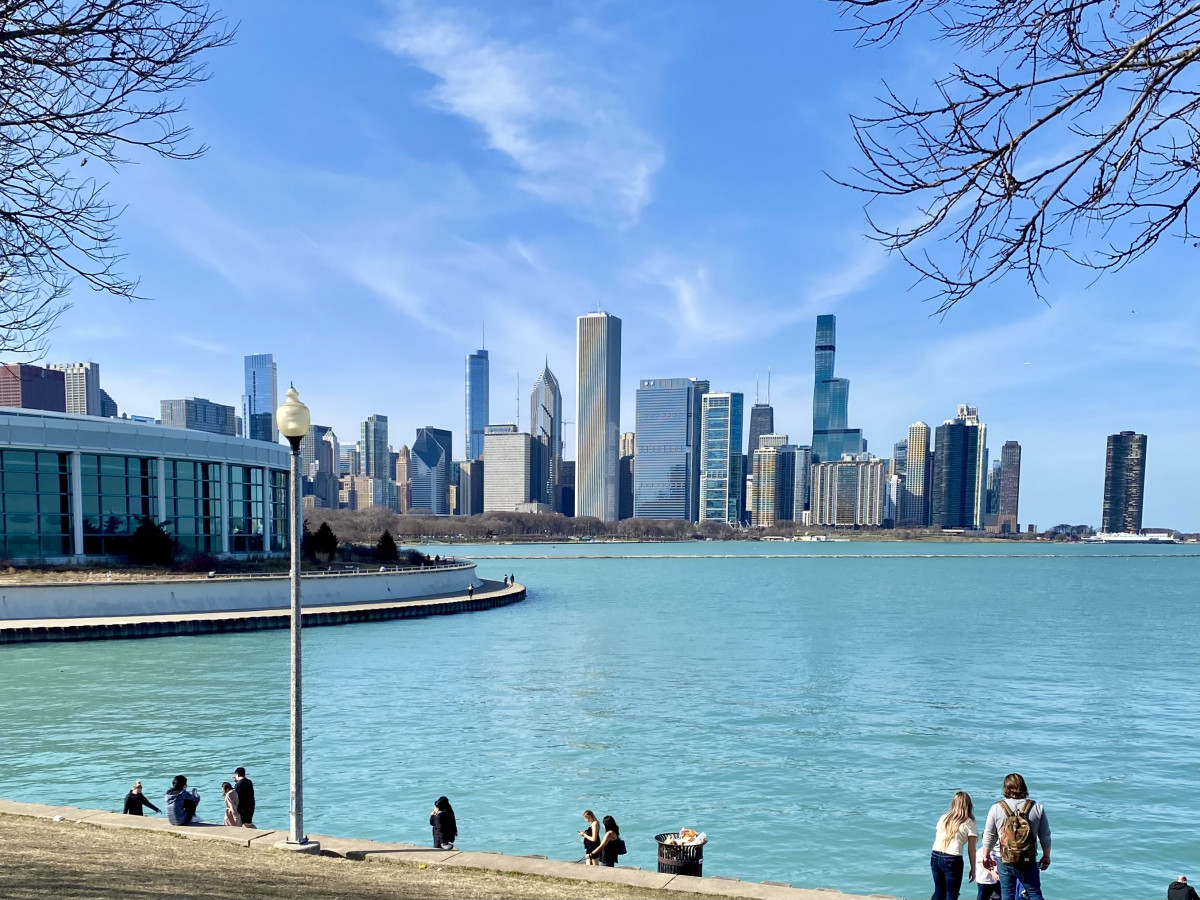 With 1,786 students at Naples High School, locals are bound to wonder where they will all end up. Different cities, states, countries and continents are populated with alumni from past school years. The current students of NHS have aspirations of exploring the world and the beautiful culture that resides within it.

While many factors play a role in where people move, a major one is career choice. Different areas of the world are a better fit for specific career paths, so it would make sense to move wherever a career would most thrive.

“I’m moving to Boston after high school because it provides so many opportunities regarding politics and journalism,” senior Diliana Gresbrink said. “Since I would like to pursue a career in law or journalism, it makes sense that I am in the middle of the action.”

Along with career benefits, the culture of an area can also draw people in to reside. Since every country has its own unique traditions, food, clothing and culture, everybody can find their perfect place to call home.

“I am interested in moving to Lebanon because of the dense history and culture that resides there,” junior Fay Ghorayeb said. “French and Arabic are Lebanon’s national languages, so I’m making sure to stay fluent in them.”

Family can also help make the tough decision of where to move. Many impacts revolve around family when moving, since it can open up opportunities to see them more.

“My whole family besides my parents live in Germany,” freshman Noah Rose said. “I might move there when I’m older with my parents so I can frequently see my relatives.”

Friends also play a role in where people end up. The constant upliftment, support and company from your mutuals can affect your moving decision.

“Since I grew up in the Middle East, I have lots of friends and family that are still there,” Ghorayeb said. “Right now I visit them every summer, but I would like to see them more.”

However, family and friends can be the reason some don’t want to move somewhere. Separation anxiety is something many people get when moving, and it can make the decision on where to move more difficult than it already is.

“I was scared to make a decision at first because I wouldn’t be able to see my family,” Gresbrink said. “My parents and I decided moving across the country to Boston would be the most beneficial for me.”