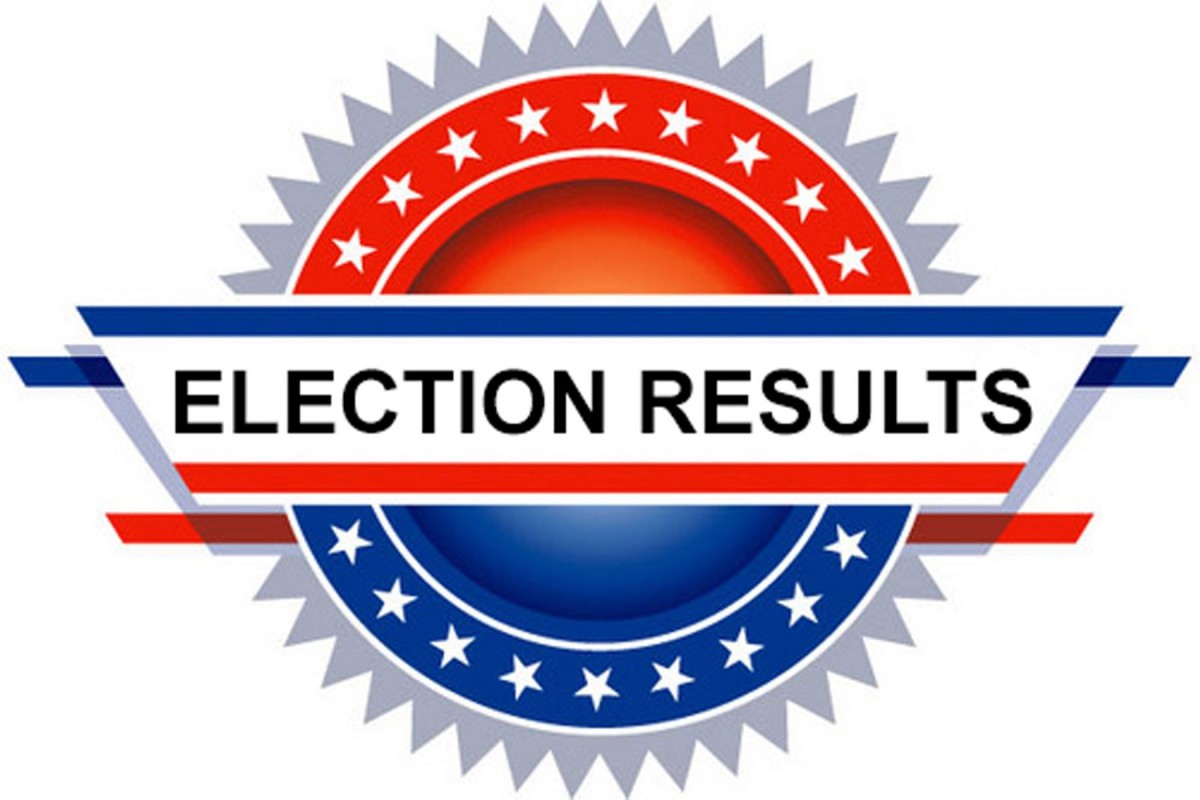 During ENN announcements Aug. 31, a QR code was displayed on screen for freshmen to scan with their phones. From there students made their selection for each of the office positions. However, a surprisingly low number of freshmen votes were cast.

“I was a bit disappointed with the number of freshmen who voted,” Mrs. Swingley said. “There were only 171 freshmen that voted in the elections, and yet there are over 400 students in the class.”

Some of the officers expressed enthusiasm when asked what they hope to accomplish throughout the school year.

“I still need to learn my role as vice president,” Vice-President Stephen Bole stated. “I’d like to make everything fun and engaging for the students of Naples High.”

Office Representatives will be expected to be involved in many different activities, such as planning for pep rallies and homecoming, and everything in between.

“The students that were appointed will do a great job,” Mrs. Swingley stated.

News that you can walk all over