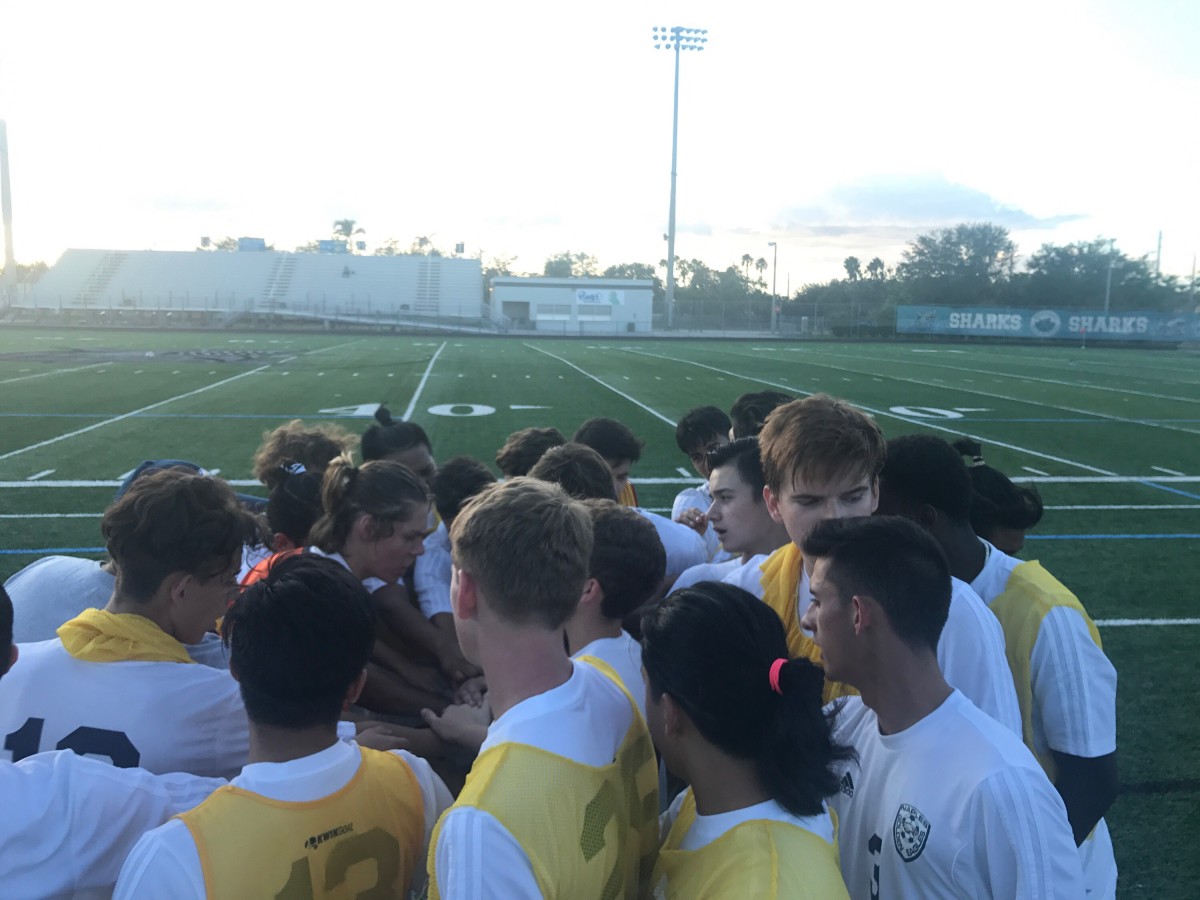 The Naples High School boys soccer kicked off their pre-season classic with a 4-1 win over The Community School of Naples.

Head Coach Bob Prange believes it’s going to be a competitive season as they go throughout the year.

“Now that the team is selected we have a lot of depth and I think it should be a very competitive year and we have the ability for us to win the district,” he said. “It’s just going to be a matter of everyone staying focused and putting forth their best effort as a team and following the instruction from the staff.”