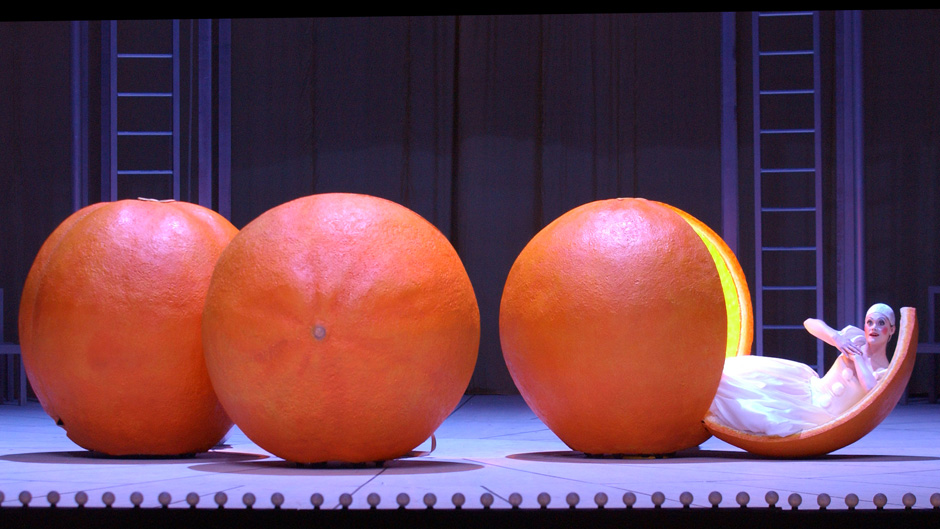 The Naples High School play, The Love of Three Oranges, has been in the works since the beginning of the semester. Students were able to view the play earlier this month during school.

“The play is about a prince cursed into falling in love with three oranges,” sophomore Lacee-jo Cottage said. “It’s meant to be a comedy.”

Many students enjoyed the play and how the actors interacted with the audience. For example, when two of the actors chased after each other through the stands, the students were able to be part of the play.

“I thought it was pretty humorous,” freshman Russell Vanriper said.

The students had to work hard to bring this play to life. They faced many struggles during the many months they spent working on it.

“We did a lot of rehearsal, especially in the past two months,” sophomore Devam Connolly said. “Sometimes we had to stay after school.”

“There were some actors that weren’t able show up or memorize their lines at times,” junior Paola Quintino said. “We were able to put on a great show regardless.” 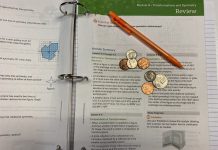 Should life skills be taught in schools? 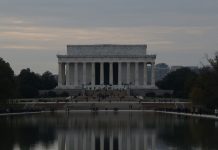 What do senior voters care about in the 2020 election? 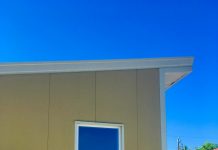 Spring bloom brings up the pollen count in Naples