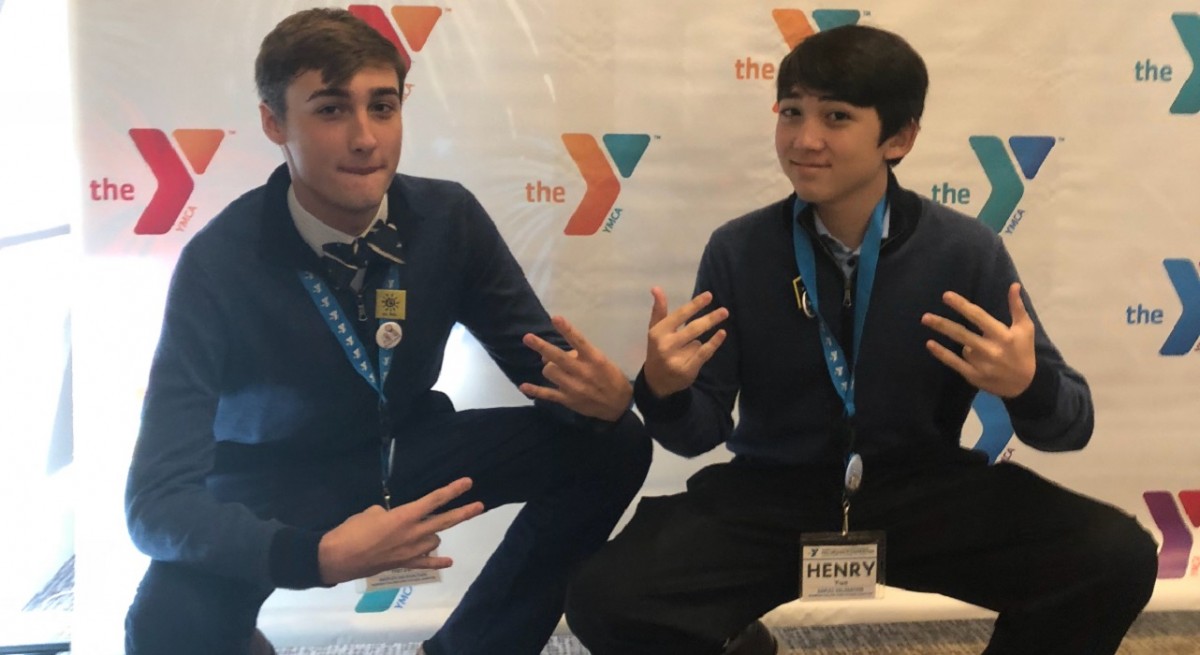 Youth and Government is an upcoming club that pertains to governmental type actions such as passing bills. It’s a great opportunity for students, as it looks great on college applications and is also a great way to meet new people and learn from peers.

The group is looking for at least 20 students who have an interest in government and are willing to go to a convention in Tallahassee.

“Youth In Government is a program run by the YMCA and is comprised of 3 branches: executive, legislative, and judicial. Each of the branches give students the chance to participate in mock versions of what these branches do in our actual government,” club founder Riley Herzer said. “The club is comprised of mock senates and approaches ideas in a formal manner,” Herzer said.

“Students should join because it’s an awesome experience that gives students real life problems, and challenges them to create solutions,” Henry Yun said.

The trip to Tallahassee is a great experience for students where they learn and prosper with fellow peers around them.

“The trip to Tallahassee is mainly a meeting in the capitol building that lets students debate and present their ideas,” Alyson Griffin said.

The club would be a different, but valuable opportunity for teens at Naples High to learn and have another extra curricular activity.

“This program is good for college applications as it’s an extra curricular that shows dedication…” Riley Herzer said.

Caroline Figueroa, does it all