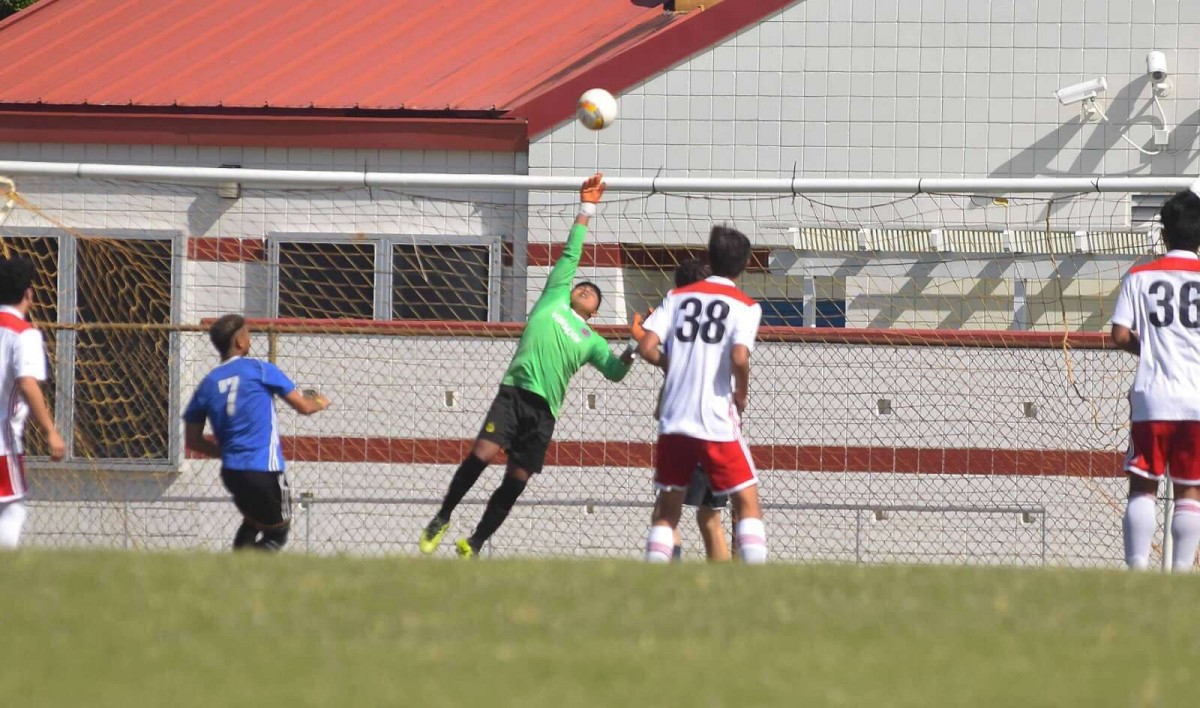 Being on a varsity squad as a freshman can be difficult, and three freshmen on the boys soccer team know firsthand.

The freshmen who made the team include striker Jonathan Nicacio, center back Joshuah Wiesen and goalkeeper Ubaldo Martinez.

“I believe that I will get playing time, but not a lot,” Nicacio said.

There are a lot of struggles making the varsity team as a freshman.These freshman had to work hard to be on the team they had to get faster, and stronger. Also, they were shorter than most upper class men soccer players, and that gave the the disadvantage of making the team.

“I never thought I was going to make varsity but, I’m proud of myself that I made it,” Wiesen said.

Before, the tryouts started, Ubaldo Martinez was nervous and thought he wouldn’t make it because, of the amount of goalkeepers trying out, and he thought wouldn’t make it.

“I never thought I was going to make it because there was a lot of goalkeepers trying out,” Martinez said.