NHS Talon Tribune
Home Features What are students’ opinions on the NFL playoffs and the Super Bowl? 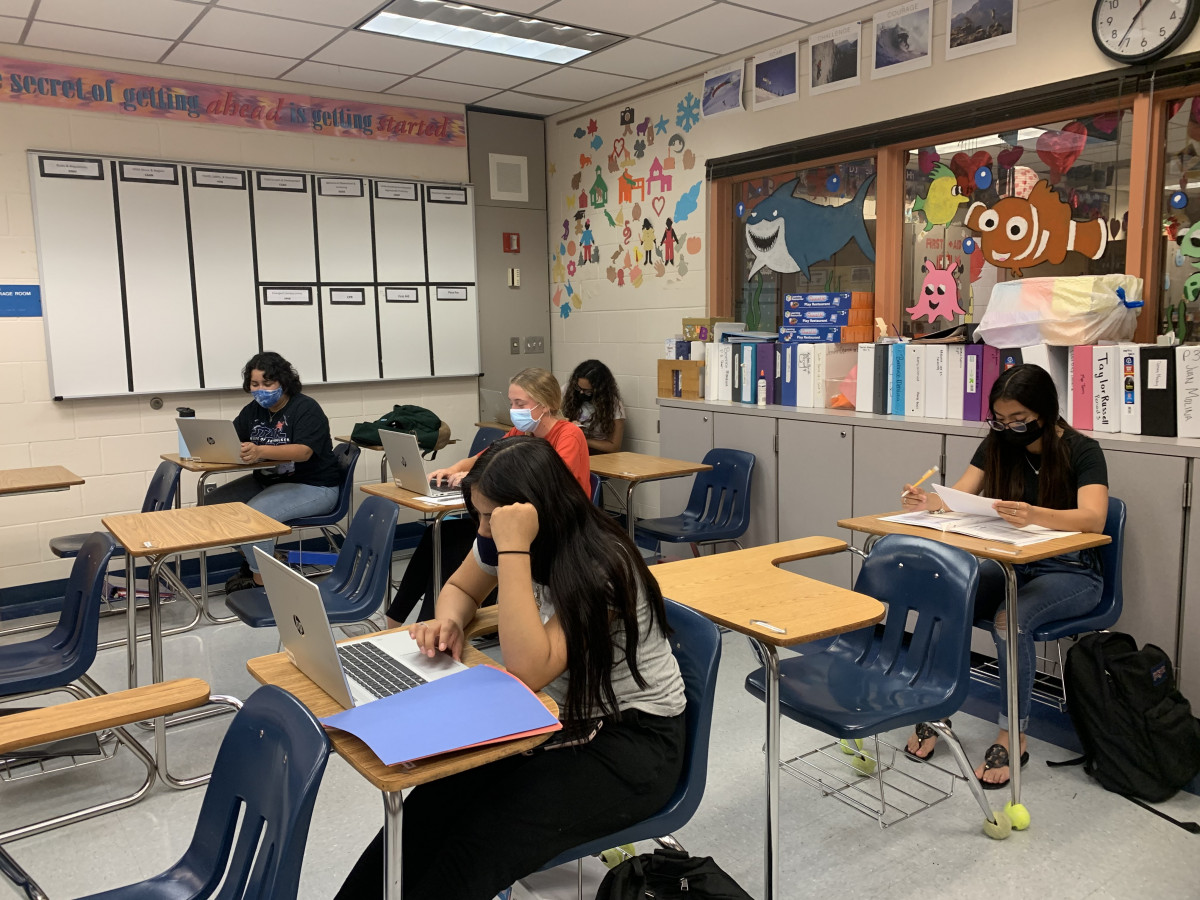 The Kansas City Chiefs and the Tampa Bay Buccaneers played against each other on Feb. 7 in the 55th Super Bowl at the Raymond James Stadium in Tampa. At the end of the night, the Buccaneers were the presumed winners.

This event marked the first time in National Football League (NFL) history that the hosting team played. “The Weeknd” performed at the half-time show.

It seems that some students have kept to their hometown’s bias when it comes to their favorite teams, while others have created their own opinions.

“I grew up here and my dad was born in Pittsburgh,” freshman Gavin Moon said. “So we have always been Bucs and Steelers fans.”

Some students have never been interested in football, let alone kept up with teams, players or stats. Michael Marcy is one of a good portion of students who knows very little about the NFL and the events that take place.

“I know nothing about the NFL playoffs whatsoever,” freshman Michael Marcy said. “The day of the Super Bowl I plan to follow my normal routine.”

“Wait, what?” sophomore Amanda Marcy said. “I thought the Miami Dolphins were a baseball team!”

PHOTOS: Volleyball drops their third game of the season against Gulf Coast ending in a 0-3 loss

The effects that drinking Celsius has on students