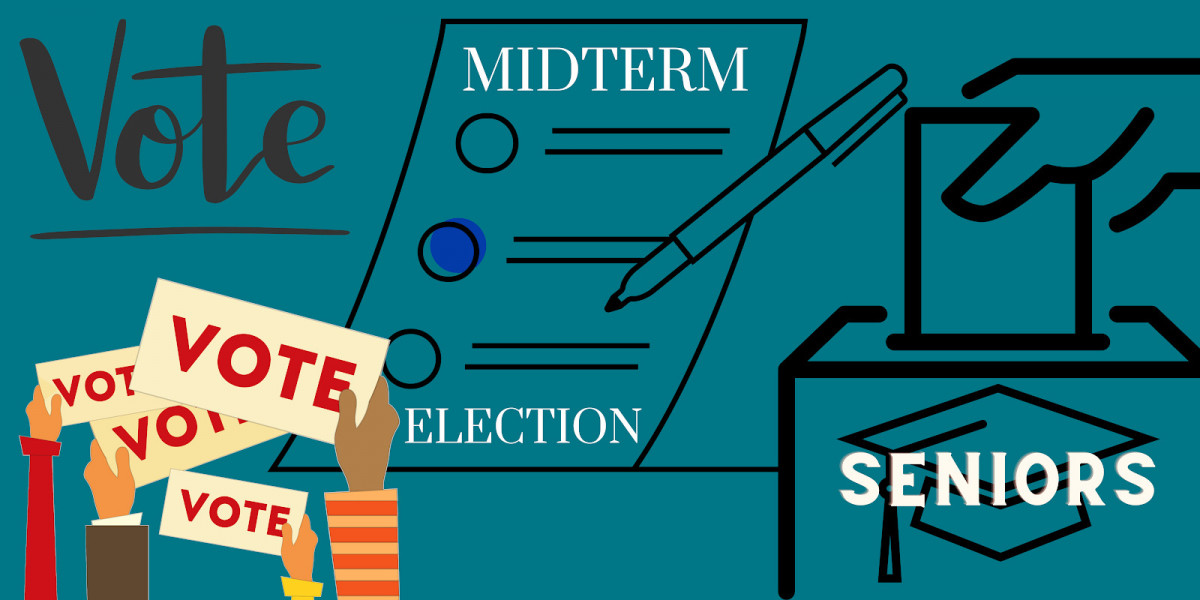 Nov. 8 marked the halfway point for the president’s four-year term, and the 2022 Midterm Elections determined the introduction of new members and the return of others within Congress.

Many seniors at Naples High have reached the age where they can now vote in elections. On Election Day and throughout the early voting period, many went to the various voting sites and were able to vote from the list of candidates for the very first time.

“Voting for the first time was really special, as I’ve been waiting for this moment for years,” senior Rebecca Bartus said. “It felt incredible to take part in our nation’s civic responsibilities and be part of a generation of young voters who are active in the political process.”

Being a part of an election and making a difference can be anxiety inducing, but helping out little by little can have its rewarding effects.

“I don’t know why, but I was really nervous going into it,” senior Ella Perry said. “I was scared that something was going to go wrong or I was going to mess something up, but it all went perfectly. When I looked down at my ballot and started filling it out, it really hit me that my voice [was] actively making a difference.”

Each running candidate uses their own method to persuade citizens to vote for them. Being misinformed may lead to some regret after potentially finding out something that makes one question the candidates’ motives for running.

“I would suggest [doing] some research on the candidates before voting just to make sure you are voting for someone whose beliefs are aligned with yours,” senior Lucas Edwards said.

Most young adults prepare during their early teen years for the day that they can use their voice to help create change. All of that preparation can truly help them in the long run when the time for other elections comes around.

“During the process, I actually had a flashback to all of the elections that my family and I had watched over the years,” Bartus said. “It felt really good knowing that I can now participate in such an important act of civic duty.”

Everyone can have different beliefs from others and people may be judgmental when hearing about them for the first time, but others cannot dictate personal decisions.

“Don’t let others decide who you vote for,” senior McKnight Welzbacher said. “Voting is private, so people don’t have to know who you really voted for. Don’t be afraid to have your own opinion.”

Inside the creation of a library station

Moving plastics out of the oceans: Two Part Commentary