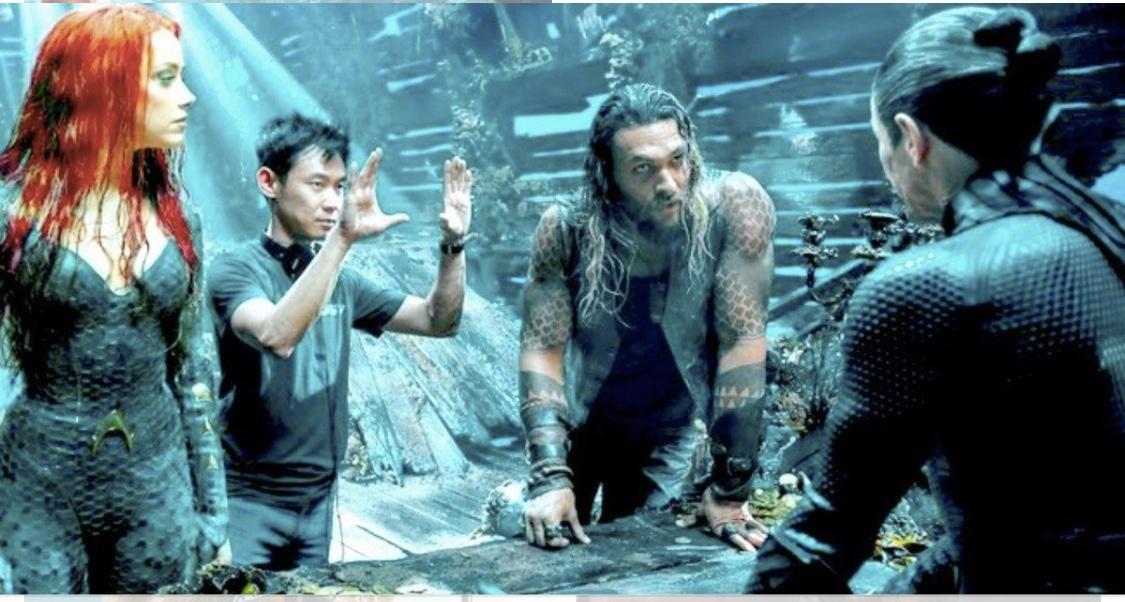 Many people enjoyed the Aquaman movie, it had a lot of futuristic parts in it that made the movie stand out.

“One of my favorite movies all time actually it was really good,” sophomore Sayan Argueta said. “It was a 10 and would of gone higher if it’s possible.”

“The movie had a lot of futuristic parts in it and it went good with the movie,” freshman Mason Richards stated. “I enjoyed it a lot. It went with the movie very well.”

“The futuristic parts is what made me not like the movie,” Mason Richards said. “I’d have to give it a 6/10 rating.”

Aquaman also had a scene where the mom comes back after supposedly being dead and some people wish they could of showed her more.

Freshman Taylor Dean is one of those people that wishes the mom could of been shown more.

“The movie would have been better with more scenes of the mom,” Taylor Dean said.

Overall the movie was very successful, it has made almost $1 billion dollars at the box office. It is about to be the first DC movie to reach that milestone, passing the other DC movie record of Jason Momoa, which only made $658 million.

Golden Eagle Marching Band prepares to perform in The City of...