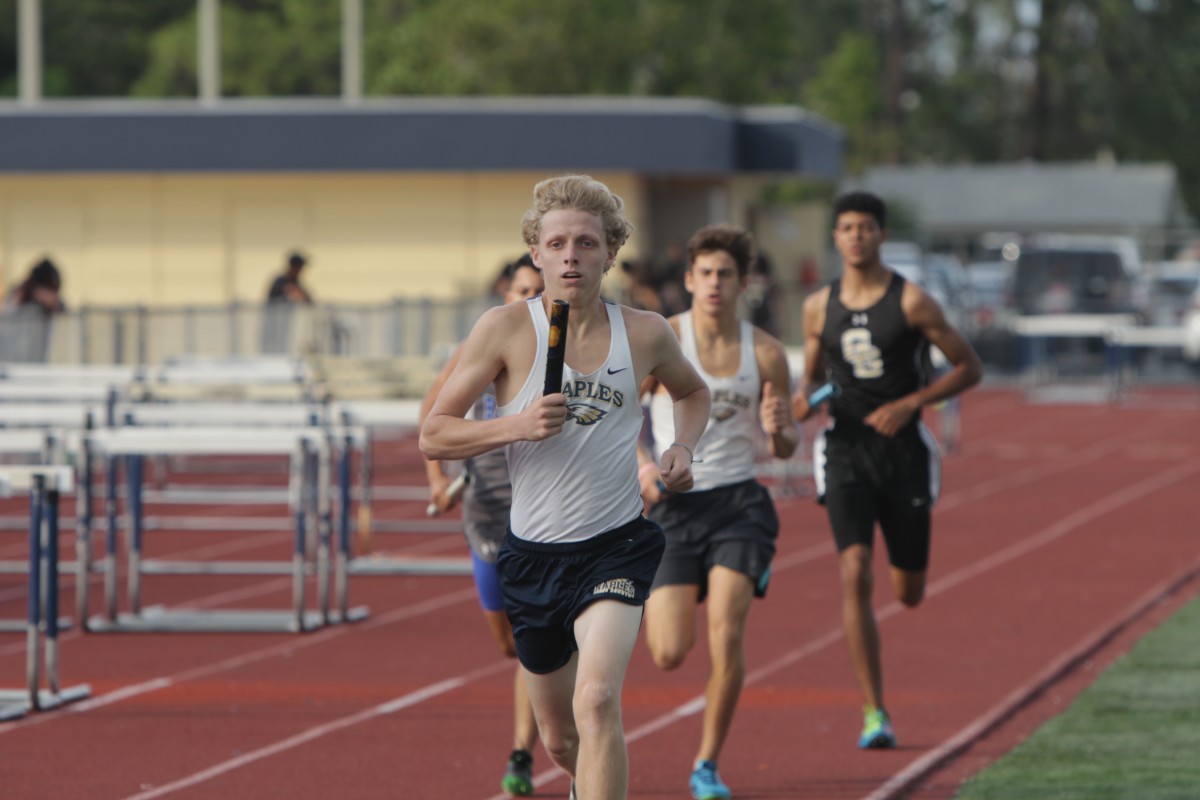 The Naples High School track team is starting their new year getting ready for the upcoming track season. The team lost some fast runners last year and need to make up for it.

Long distance runner Brady Gibson will be a huge asset this year. As a junior, Gibson has experience as a leader. His performance during the 2018 cross country season earned him a spot as a Runner of the Year finalist for the second straight year. Gibson’s experience and performance will contribute to NHS track having another successful season.

“We are coming back from a strong performance last year, so we are definitely shooting to make it there again this year,” junior Brady Gibson said. “We have a young group so it will be tough.”

The season seems to be starting off on a good note for the team.

“The season is going good. Everyone is starting to get back in shape for the season,” senior Julia Marceau said. “We are missing some runners to other sports right now but they should be back within the next month.”

The team is counting on the senior runners to lead since they have been through the process the last three years.

“I’ve been running track since I was young,” senior Merlica Foster said. “Only thing I’m good at.”

Merlica is an experienced runner for the team, but the team will also be depending on some new members to fill in where the team lacks speed.

“Track season is going great, it has been a lot of hard work but also a lot of fun,” senior Charlie Lapham said. “Elijah and DeAndre are both new to the team and they will be making a huge impact.”

Girls Lacrosse season begins with the addition of a JV team