NHS Talon Tribune
Home Features Why do we have MLK day off? 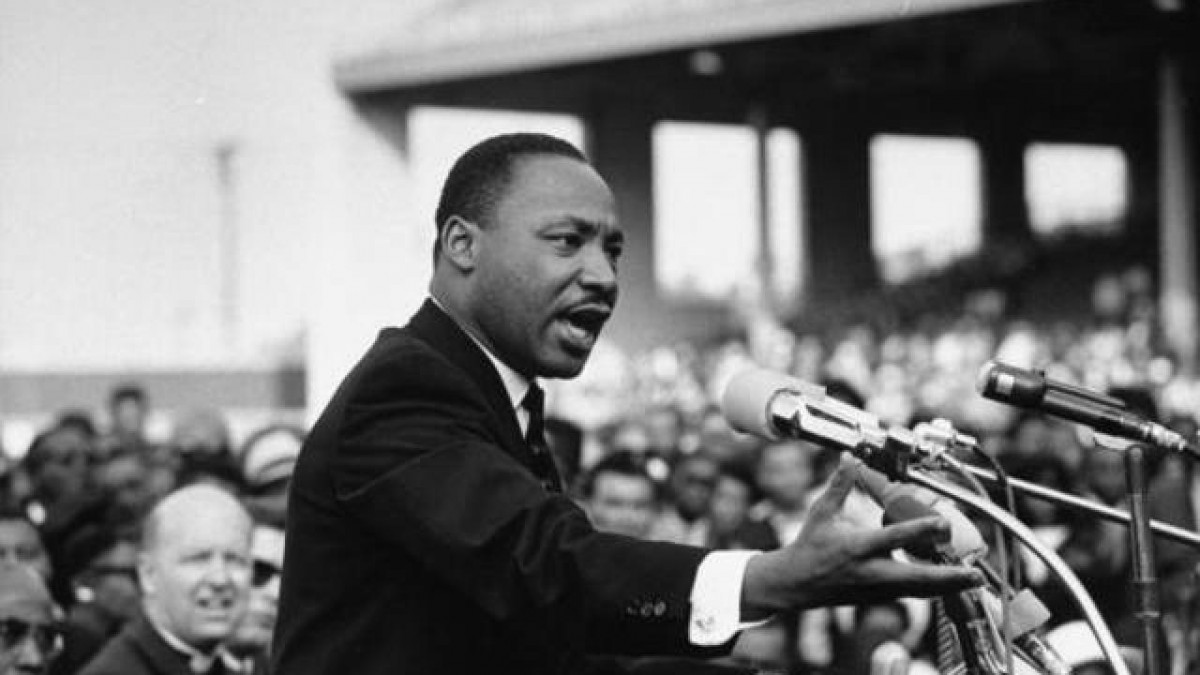 Students all across the country may be looking forward to the upcoming three day weekend, but they may not understand the importance of this weekend.

Those who have off of work or school Monday do so because of one man, Martin Luther King Jr. MLK Jr. Day occurs on the third Monday of January each year, which is around King’s birthday, Jan. 15.

Martin Luther King Jr. is considered to have started one of the most impactful movements in American history.

We celebrate the life and achievements of Martin Luther King Jr., an influential American civil rights leader, on Jan. 21. He is well-known for his campaigns to end racial segregation on public transportation and his impact on racial equality in the United States.

“We should have MLK Jr. day off,” sophomore Rachel Garcia said. “This is because he was one of the major leaders of the civil rights movements and helped us achieve equality.”

In 1968, shortly after Martin Luther King Jr. died, a campaign was started for his birthday to become a holiday to honor him. After the first bill was introduced, trade unions lead the campaign for the federal holiday.

“Yes I consider it a holiday,” junior Maddi Lawler said. “It is because what MLK Jr. did changed many people’s views and lives and it’s important to celebrate.”

What are students’ opinions on the NFL playoffs and the Super...