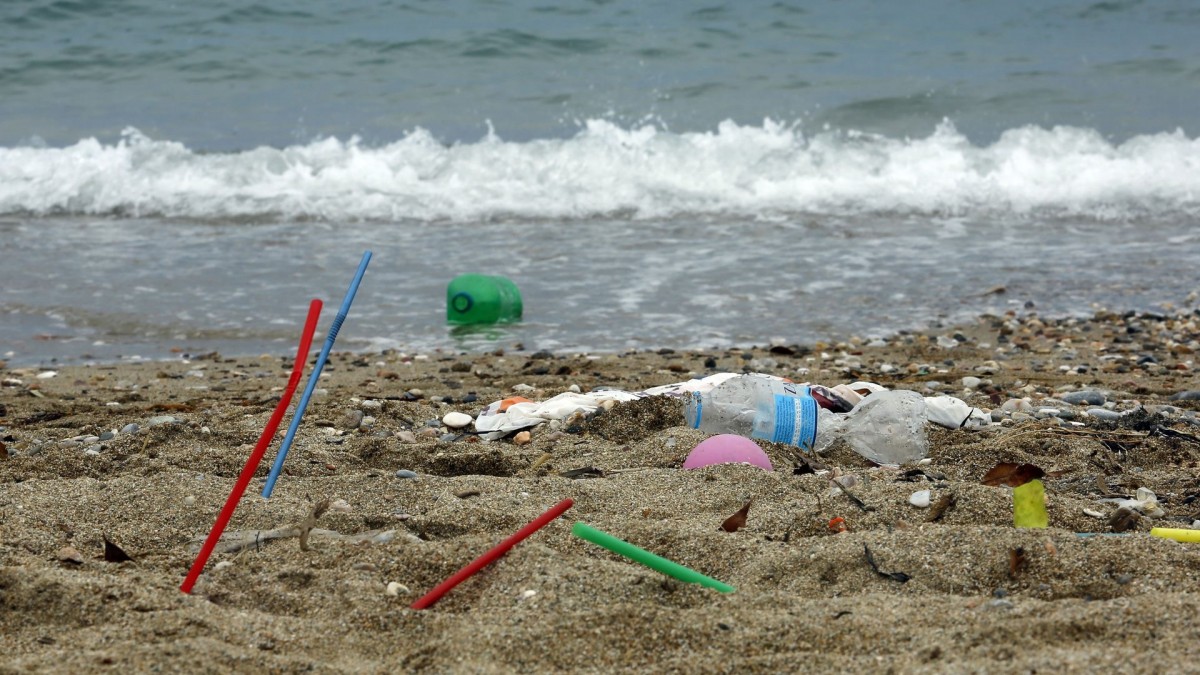 For years, plastic has been destroying our environment, but recently big companies have contributed by getting rid of plastic straws and other materials to save the environment.

Plastic is such a harm to the environment because it is non-biodegradable. Most plastic ends up in ponds, rivers, and oceans which hurts sea life because their stomachs do not have the bacteria to break it into smaller pieces resulting in choking or death.

“It’s really sad to see plastic everywhere when you go to the beach,” freshman Theresa Majeski said. “You just think of all the sealife that’s in danger from it and it’s really sad.”

Some well known companies such as Starbucks, Seaworld, American Airlines, Hyatt, and Royal Caribbean are taking a huge leap by getting rid of plastic straws.

“I think this had to be done sooner or later,” freshman Emily Wuerful said. “It’s really starting to hurt the environment.”

1.1 billion pounds of plastic ends up in our oceans every year. Ocean lovers are having a hard time keeping our oceans clean because of the heavy flow of plastic that is ending up in our waters.

One of the solution that has come into place to keep the oceans plastic free, is biodegradable straws. These straws can be reused and recycled. NOAA has been trying their hardest to clean the oceans and get the plastic out.

Teacher Troubles: The Difficulties of Balancing Online and In-School