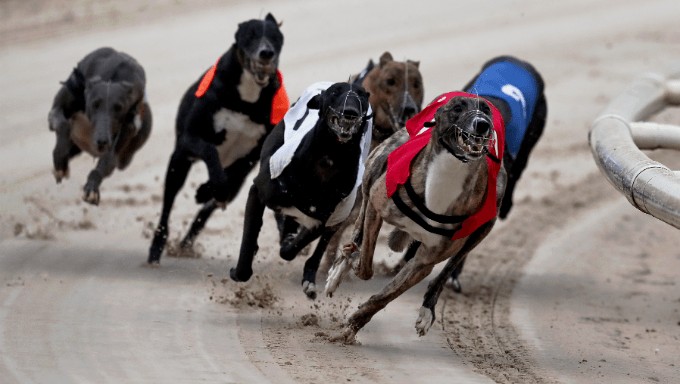 “I really think the 13 amendment will be a good addition to Florida law,” senior Zac McWilliams said. “If you watch how the owners treat the dogs, it can be considered borderline dog abuse.”

Zac has been to a dog race in Florida and has seen first hand how the dogs are treated around the track.

“I think they banned dog races in Florida because people began to realize that the culture behind dog racing is not humane,” senior Mason Jenkins said. “Those poor dogs do not deserve to be treated in such a way.”

People who run these events do not treat the dogs with the right care and just see them as a money making machine such as slot machines that are already located at the tracks.

“I think they banned wagering on dog races because at the dog tracks they’re already slot machines,” senior Benji Howard said. “People are still betting so there’s already income coming from that so the dog races truly aren’t necessary.”

The majority of people seem to support the new amendment and feel that wagering on dog races should be illegal in Florida just like 40 other states who have already implemented the law.

What is being done to support the burning of the Notre...