NHS Talon Tribune
Home Entertainment The British are coming but 21 Savage is leaving?? 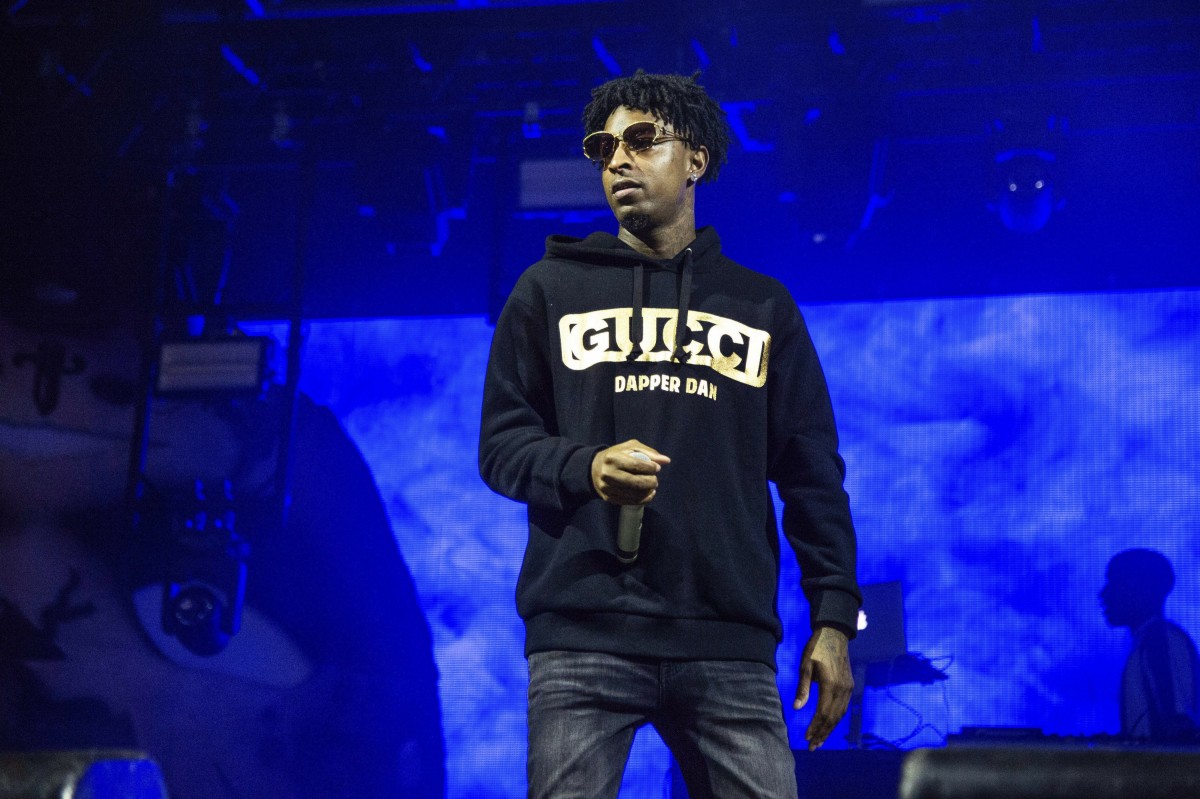 Grammy-nominated rapper 21 Savage was recently arrested by ICE for reportedly staying inside the country illegally. ICE claims that 21 Savage was from the United Kingdom, and had overstayed a visa that had expired in 2006.

ICE claims that 21 Savage, whose legal name is Shayaa Bin Abraham-Joseph, came to the US when he was a minor in July of 2005, but became an illegal citizen when his visa expired in July of 2006. He currently sits in ICE custody, awaiting the outcome of his case by a federal immigration judge.

“I think he needs to go,” sophomore Michael Ferdetta said. “He should have reapplied for a visa before it expired.”

The arrest came as a shock to many fans, as many of his songs reference areas or groups in the Atlanta area, such as “straight up out the 6” being a reference to East Atlanta’s Zone 6, where he grew up, and the “21” in his name from a street gang in Decatur, which is northeast of Atlanta.

“He should be allowed to stay,” freshman Lauren Connell said. “He’s made a name for himself here.”

21 Savage has also been arrested in the past. In Oct. 2014, he was convicted on felony drug charges, according to ICE.