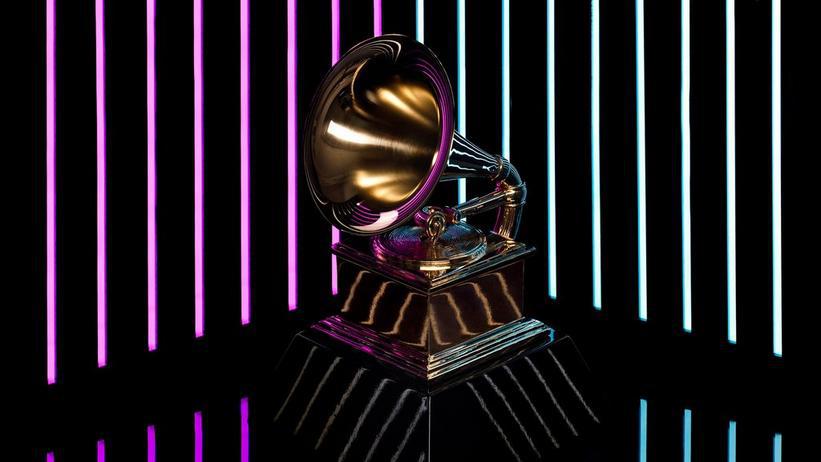 The Grammy’s have been a timeless staple to the music industry and pop culture ever since its founding in 1959. Every year, A-list musicians all come together in one place to attend the exquisite event and hopefully walk away with a highly coveted Grammy. The four main categories (Album of the Year, Record of the Year, Song of the Year and Best New Artist) are the most desirable categories to win, as they show off the hard work and dedication artists put into their music. However, taking home any Grammy solidifies your place in the music industry, showing the world you are a force to be reckoned with.

Best Pop-Duo/Group Performance: Doja Cat & SZA – “Kiss Me More”
Doja Cat & SZA are both relatively new artists to the mainstream music industry and their global hit “Kiss Me More”managed to give them both their first Grammy. The song peaked at #3 on the Billboard Hot 100, staying on the chart for 21 weeks total. When accepting her award, Doja Cat said, “I like to downplay a lot of [stuff], but this? It’s a big deal. Thank you, everybody.”Kiss Me More:
Spotify
Apple Music
YouTube

Best New Artist: Olivia Rodrigo
Olivia Rodrigo is a pop superstar who released her debut album, “SOUR,” this year. Her thoughtful album rollout began with “drivers license” being released in January 2021, “deja vu” being released in April of 2021 and “good 4 u” being released in May of that year. These thoughtfully chosen singles paid off, as “drivers license” and “good 4 u” both hit #1 on the Hot 100. Having two chart-topping hits during your first year of mainstream music is an accomplishment very few can achieve. This differentiated her from the competition, ultimately leading to her taking home the Grammy. Rodrigo said taking home the Best New Artist Grammy is her, “biggest dream come true.”

Record of the Year/Song of the Year: Silk Sonic- “Leave The Door Open”
The now R&B classic “Leave The Door Open,” by the newly created duo “Silk Sonic” was a catchy and smooth single, gaining a lot of popularity and traction from streaming services and radio. Bruno Mars and Anderson Paak teamed up to release their debut album as a duo, “An Evening With Silk Sonic”. Their debut single sprouted an audience, proceeding to spend 2 weeks atop the Billboard Hot 100. Anything Bruno Mars puts out seems to be a hit, so it’s no surprise his latest work won Record and Song of the Year.

Best Pop Vocal Album: Olivia Rodrigo- “SOUR”
In 2021, Olivia Rodrigo released one of the most successful debuts of all time, with her project “SOUR.” The emotional lyrics paired with a variety of melodies left the general public pleasantly surprised with the overall quality of this album. The album emoted anger, sadness, healing and growth, as it shows how Olivia overcame a breakup from song to song. Many people from her audience, young teens, related to her lyrics, which played a big factor in the album’s success. Olivia Rodrigo deservedly received 3 Grammy’s while attending the award ceremony for the first time in her career.