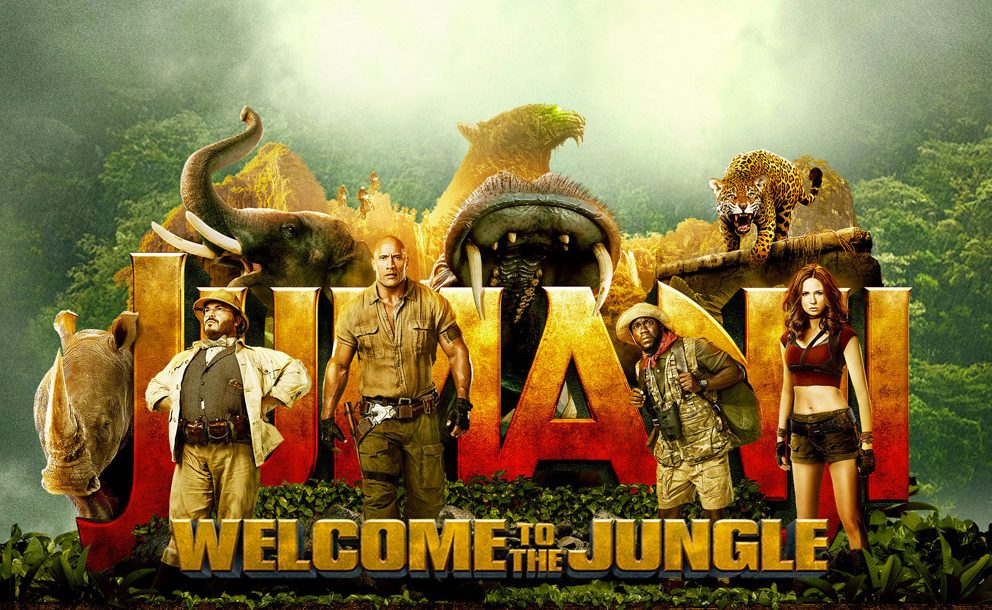 Recent movie releases have had America’s youth captivated in local movie theaters. So far, films have grossed $574,852,626 in the year 2018, and that number continues to climb as more tickets are sold.

Paddington 2, a movie about a bear settled with the Brown family in Windsor Gardens, where he has become a popular member of the community.

He finds a pop-up book he would like to buy for his aunts’ 100th birthday. However, the book is stolen, so Paddington and his family embark on a mission to recover the book. So far the movie has grossed $15,747,063.

Star Wars: The Last Jedi, depicts the young Rey, who looks to develop her newfound ability and train with Jedi-master Luke Skywalker.

Somewhere else in the galaxy, Resistance fighters prepare for a possible last stand against the First Order. So far, the film has grossed $78,787,790.

Finally, another popular movie release is Jumanji: Return to the Jungle. The movie is about four teenager who become trapped in a video game set in the jungle setting. The film has grossed $823,968,653

These movies have peaked among young audiences and would definitely be worth a trip to the movie theatre.