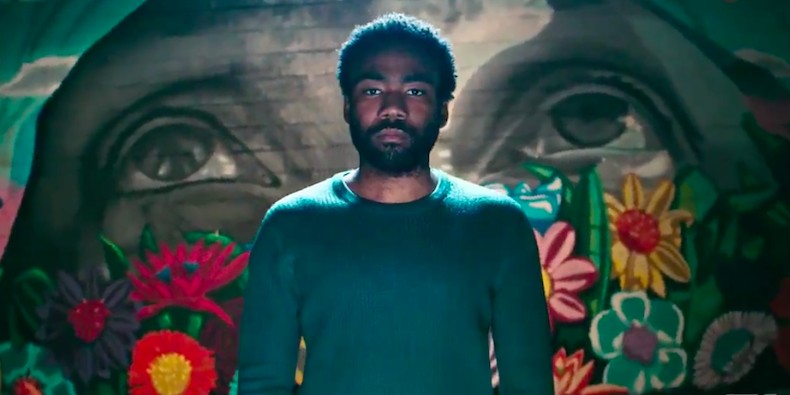 Donald Glover is not only well-known for his rap persona, Childlish Gambino, but also by his hit series Atlanta. Atlanta is kicking off spring with Robbin’ Season on FX Thursday, Mar. 1.

In the first season, viewers see the main protagonist, Earn, drop out of Preston University and dwell the streets as a homeless, broke father. This until he finds his way to his cousin  Alfred.

He soon finds out that his underground rap career is gaining popularity, and his manager, Earn helps Alfred make it in the big leagues.

Since its first air back in Sept. 6, 2016, Atlanta has made quite an impression. Winning several nominations and awards at the 2017 Golden Globes including:

According to Rotten Tomatoes, 90% of Atlanta’s viewers liked it and recommend watching it.

Many of the viewers can’t wait to see what Childish Gambino comes up with next. Whether it be a new album coming next year, or the new Atlanta season. They’ll just have to wait till March.

“I really like Childish Gambino and his music,” freshman Ana Rodriguez says. “When Atlanta came out I was really excited to see what the hype was about, and I was satisfied with the product.”

Viewers can see a change in Donald Glover’s typical characters.

Although Glover has been formerly known for some of his comedic works like Weirdo, he leaves room for other characters to shine.

The teaser trailer shows the gang at a dinner, in the club, mowing the law with an alligator and walking around Atlanta. This could mean Alfred finally gets his big break, but we won’t know for sure until Mar. 1.