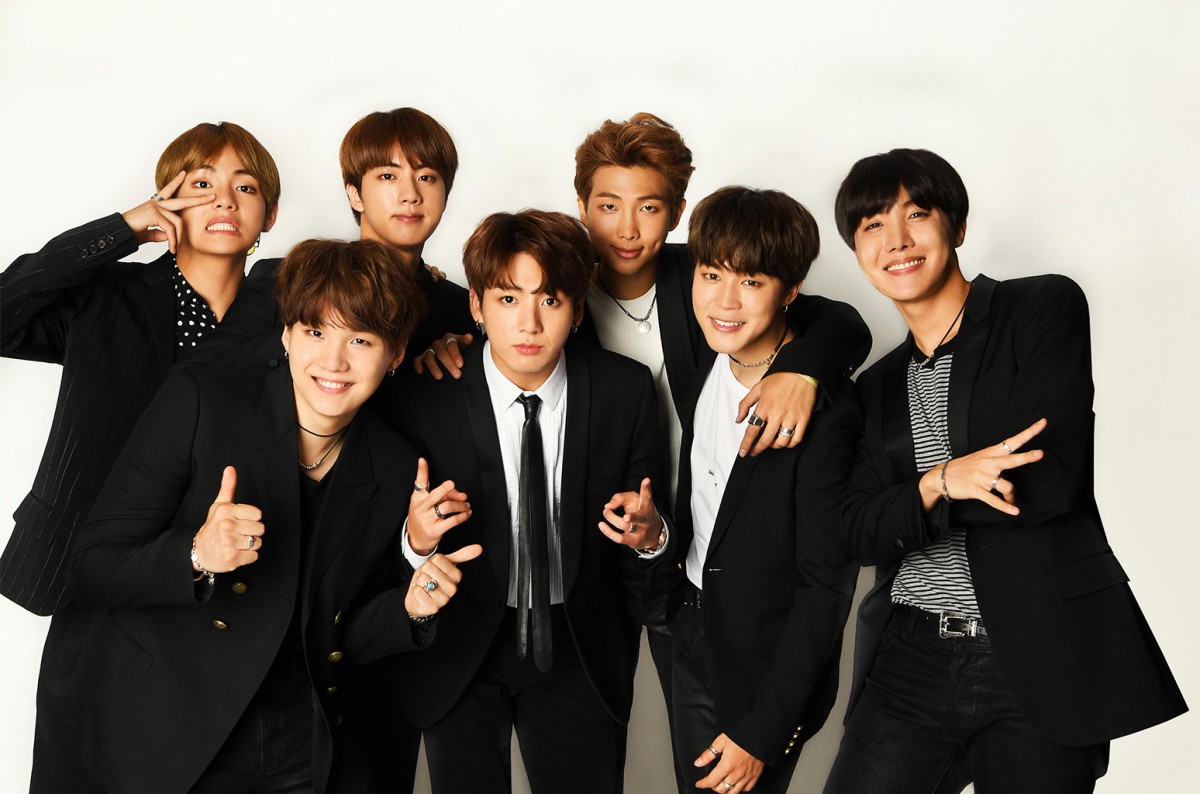 BTS has partnered up with UNICEF to start a campaign called ‘Love Yourself’. The title is based on their new album.

“Since we’re talking about the young people, ending violence and knowing how to love yourself is kind of an important thing,” BTS leader Kim Namjoon, or “RM,” said during an interview with Access Hollywood at the 2017 American Music Awards.

The campaign is for spreading awareness to end children and teen violence. The band will donate a portion of their income from their album sales and all the money of the profits from the sale of merchandise to the campaign.

The band writes their own music. The songs that they write are mostly about the tough aspects of life, such as love, protest, suicide and the coming of age.

“Their music has many meaningful messages,” freshman Zenon Macedo, a fan of BTS, stated. “They spread messages about love and all good and bad parts of life.”

BTS has announced that they will be coming back to the U.S. for a tour in the coming year. Additionally, they hinted at potentially collaborating with American music artists.

The band attended the 2017 Billboard Music Awards on May 21. They were nominated for Best Social Artist and defeated renowned artists such as Justin Bieber, Ariana Grande, and Shawn Mendes.

They released their new album, “Love Yourself: Her,” on Sept. 18. The boys were able to perform at the American Music Awards with their new song, DNA.