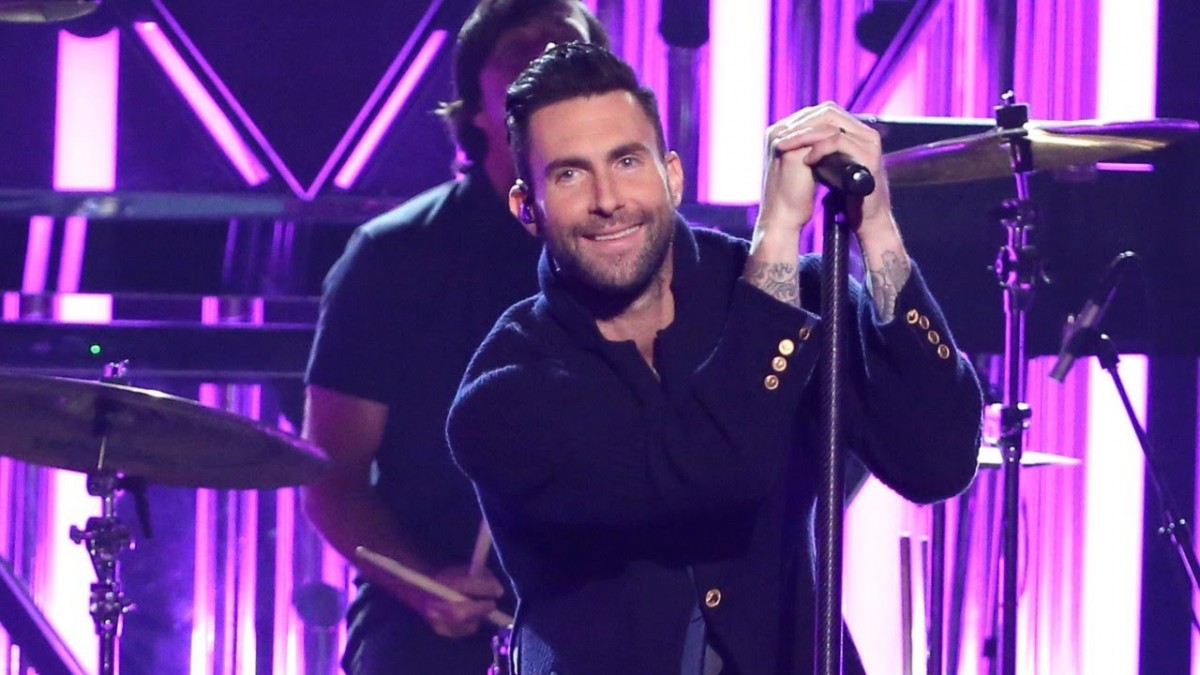 The Super Bowl Halftime Show had many performances, including Maroon 5 and Travis Scott on Feb. 3 in the Mercedes Benz superdome in Atlanta, GA. Some controversy was sparked on whether the performance was a hit or miss.

“I didn’t enjoy the Super Bowl halftime because the performer was Maroon 5,” junior Claire Daniels said. “They are irrelevant now, but the Spongebob part was good.”

Spongebob’s famous halftime scene, popular among Nickelodeon, was featured before Travis Scott’s performance. Most seemed to enjoy the cartoon characters performing more than Adam Levine screaming into a mic shirtless.

“They could have picked a better performer,” junior Maja Schopenhauer said.

Many also had opinions on who else could have performed rather than Adam Levine and Travis Scott.

“Ariana Grande is so popular now and has amazing music so she would’ve done so much better, ” Schopenhauer said.

Overall, not too many Naples High students enjoyed the halftime show.

Puppy bowl has more action then the super bowl