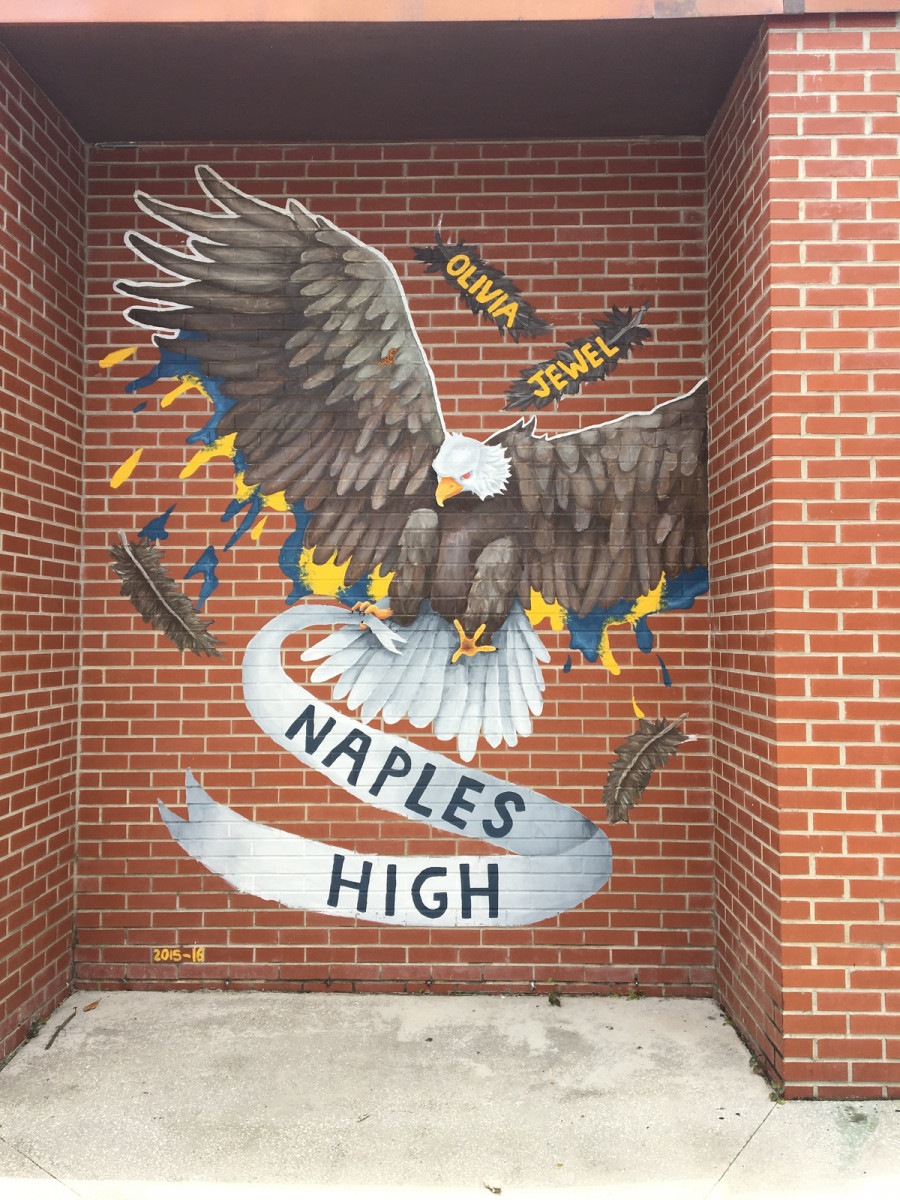 While preparations are being made for the new school year, middle schoolers are taking the next step in academics as they are getting ready to begin high school. Incoming freshmen may be more worried, while others are thrilled.

“I am more excited to start high school because of new experiences and being in a new environment,” eighth grader Hailey Collins said.

There are many challenges that freshmen face, such as being anxious about going to a new school and not knowing where any of the classes are.

“I feel kind of nervous about it because I don’t know what the school looks like on the inside,” Collins said.

Since a lot of students are coming from the same school, a lot of them will be able to see their friends again.

“I’m most excited about being with my friends again,” eighth grader Taylor Montaya said. “The only thing I’m scared of is not having any classes with my friends.”

Another cause for excitement is the opportunity for taking classes customized to future plans, allowing students to move closer to their career choice.

“I’m more excited because I will be able to start directing my education to the career I would like to pursue,” eighth grader Addison Griffith said.

Some middle schoolers have also decided to take advantage of the many extracurricular activities that Naples High offers.

“I chose soccer because I’ve been playing it for a while and I chose volleyball because soccer starts in the winter,” Collins said.

Hopefully by hearing past experiences of how freshmen felt when coming into high school, the incoming freshman will feel less anxious about this change.

“I felt nervous at first,” freshman Delaney Chesser said. “But then now it’s full of drama and people who want to see you fail, but you have to prove them wrong.”

Best study tips and suggestions for the SAT

The New Kids on the Block