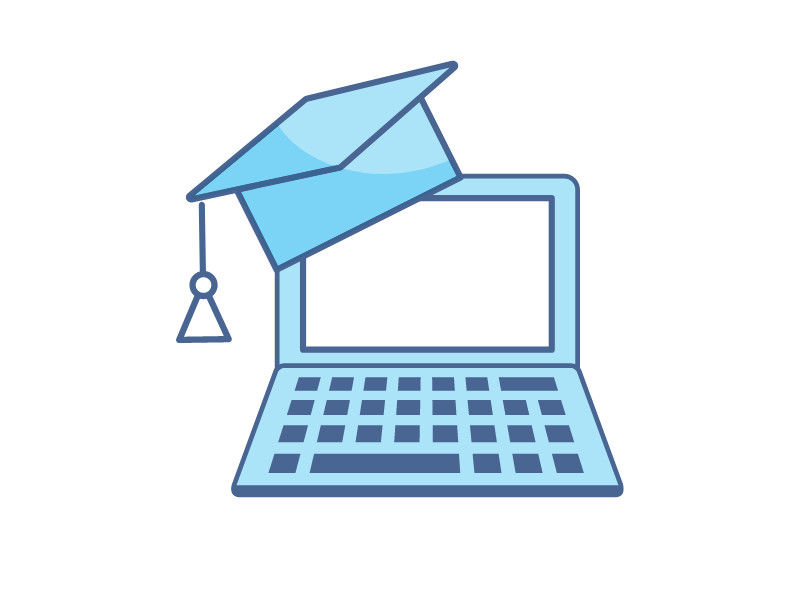 The College Board has announced that the SAT is changing to a digital format starting in 2024. This move is one of many steps that the organization has taken to make the testing experience easier for students.

Along with being completely digitized, the test will be shortened from three hours to two, allow a calculator on all math sections and have shorter reading sections.

“I do like that the reading passages are shorter and have fewer questions,” NHS Reading Coach Jodi Virzi said. “I also heard that the scores will be released in a more timely fashion.”

Students will still have to take the exam at a testing site but will be allowed to use their personal laptop or tablet.

Vice president of College Readiness Assessments at the College Board Priscilla Rodriguez has said that this digital format will make the test “easier to take, easier to give and more relevant.”

With the COVID-19 pandemic altering the way schools operate, technology use in the classrooms has drastically increased, allowing students to take more tests with online platforms. Therefore, it was expected that large-scale organizations, like the College Board, would follow suit.

“It doesn’t surprise me since students are accustomed to testing on computers, so I don’t foresee any negative consequences,” Testing Coordinator Carolyn O’Leary said.

However, many have voiced their concerns about the limitations of digital testing. Some students prefer paper tests because of their easy accessibility, giving them the opportunity to annotate, especially during the reading section.

“I am not a fan of computer-based tests because that is not how I was taught,” Virzi said. “Annotating text is valuable for the SAT.”

Staying organized with any work shown and keeping track of the number of questions left is a key strategy for many test takers; however, this technique can quickly become obsolete as students can no longer work with paper and pencil.

“I’d prefer it on paper so if I am able to write in the booklet all my work is in one organized area and clearly pointing to one question, instead of having to correlate the question numbers from multiple pieces of paper,” freshman Brandy Singleton said.

Even though the digital version continues to be a red flag for many, there is a general consensus among students that some of the changes are beneficial.

“I think I’d have to read more in depth on this change to be 100%, but from the information given, I think I like some of the changes,” Singleton said. “Personally I’m a fan of paper tests so the digital part is my concern. However I do understand how wasteful it is, so I see where they are coming from.”

Having fewer questions can significantly reduce test-related anxiety, but it is also not clear whether the scaling will change with a shorter test. Since there is limited information released about the scoring and any related curves, some students remain apprehensive about their scores, which is integral for many secondary education plans.

“I do prefer tests with more questions so one slight mistake on a question won’t ruin your grade,” Singleton said. “I’m most concerned about not scoring well since it does play a big role in colleges.”

These changes come after several lawsuits claimed that minorities and low-income families are at a severe disadvantage, pressuring the College Board to reform the SAT. There are also calls to get rid of the test altogether, as many are starting to question the validity of standardized testing.

In reaction to such criticism, about 80% of colleges have issued a test-optional policy for incoming freshmen, contributing to the gradual movement away from standardized testing. Some admissions offices have stressed that applicants who do not submit a score will not be at a disadvantage during review. However, the SAT still remains an integral part of applications at many colleges, so it is crucial for students to check the specific requirements of the school that they are applying to.

For those who are planning on taking the SAT, there is a plethora of resources available to develop a structured studying schedule. These range from practice books, online resources, tutoring, practice tests and even classes. One of the most popular websites that students use is Khan Academy. It has official practice from the College Board that is tailored to each individual student’s strengths and weaknesses.

“When students take the PSAT and then work on Khan Academy, students can fill in the gaps in their ability in SAT tested areas,” O’Leary said.

Despite initial challenges that might ensue when starting SAT preparation, long-term practice and consistency are central to success.

“Practice, prepare and do your best,” Virzi said.