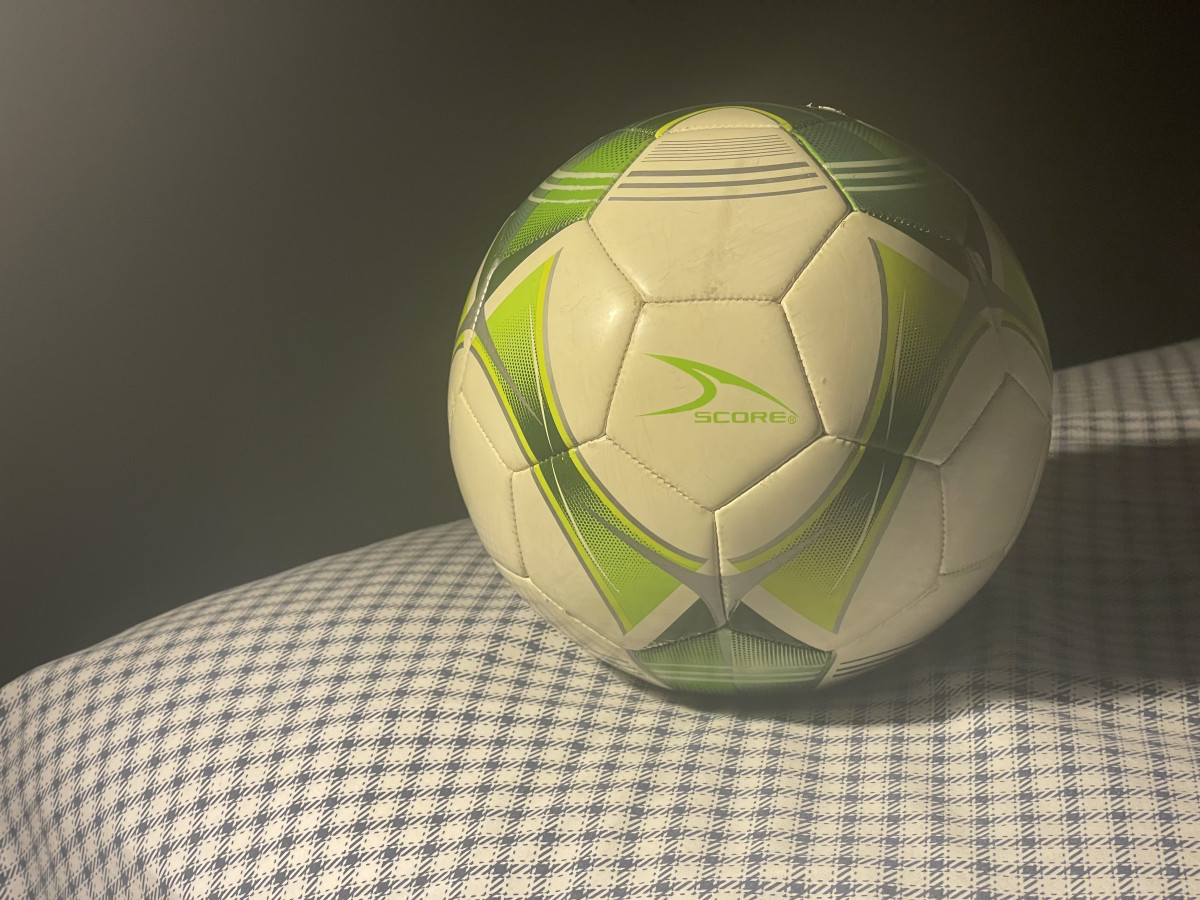 Superstitions are defined as “a belief or practice resulting from ignorance, fear of the unknown and a false conception of causation” by the Merriam-Webster dictionary. The word typically has a negative connotation attached to it, but as baseless as superstitions might be, they help a lot of athletes who believe in them.

Superstitions are common among athletes, and they believe them for a common reason: to improve athletic performance in their sport. These superstitions help build confidence in a player before they start a game or practice.

Before a game, a player may often be nervous and jittery. A simple swipe of the grass or a couple of jumps before the start of the game can help an athlete feel more at ease about the game ahead.

There have been multiple studies on superstitions and the effects they have on people who believe in them. They have shown that superstitions do help build tenacity in people by allowing them to feel more in control of their situation.

According to a research study done by the Western Washington University, there is a correlation between superstitions and confidence. For example, superstitions often provide individuals with a sense of control that can in turn increase confidence.

For these reasons, superstitions have become a regular occurrence on athletic fields. For example, Cristiano Ronaldo, known as one of the greatest soccer players of all time, always steps onto the field with his right foot before jumping into the air.

Micheal Jordan, widely considered as the greatest basketball player of all time, always wore his University of North Carolina shorts under his bulls shorts during games. He believed it brought him good luck, since he had taken UNC to the NCAA championship.

Serena Williams, 23 time Grand Slam winner, only uses one pair of socks during her tournaments.

Even for average athletes, having superstitions really do help their game. As a student athlete who plays soccer, I always get nervous and shaky before games, especially very important ones. I start to lose focus, and at times I feel disoriented before the starting whistle. It takes a couple of minutes to get my focus and concentration back. So, before the referee blows his whistle, I jump twice and focus on a single spot on the ground in front of me, usually part of the half circle on the soccer field. It calms me down and helps me feel more in control of myself, having a great impact on my performance during games.

Superstitions could be a really good resource for athletes in any sport, no matter how good you might be.

Drivers Ed should be required for high school students in Florida