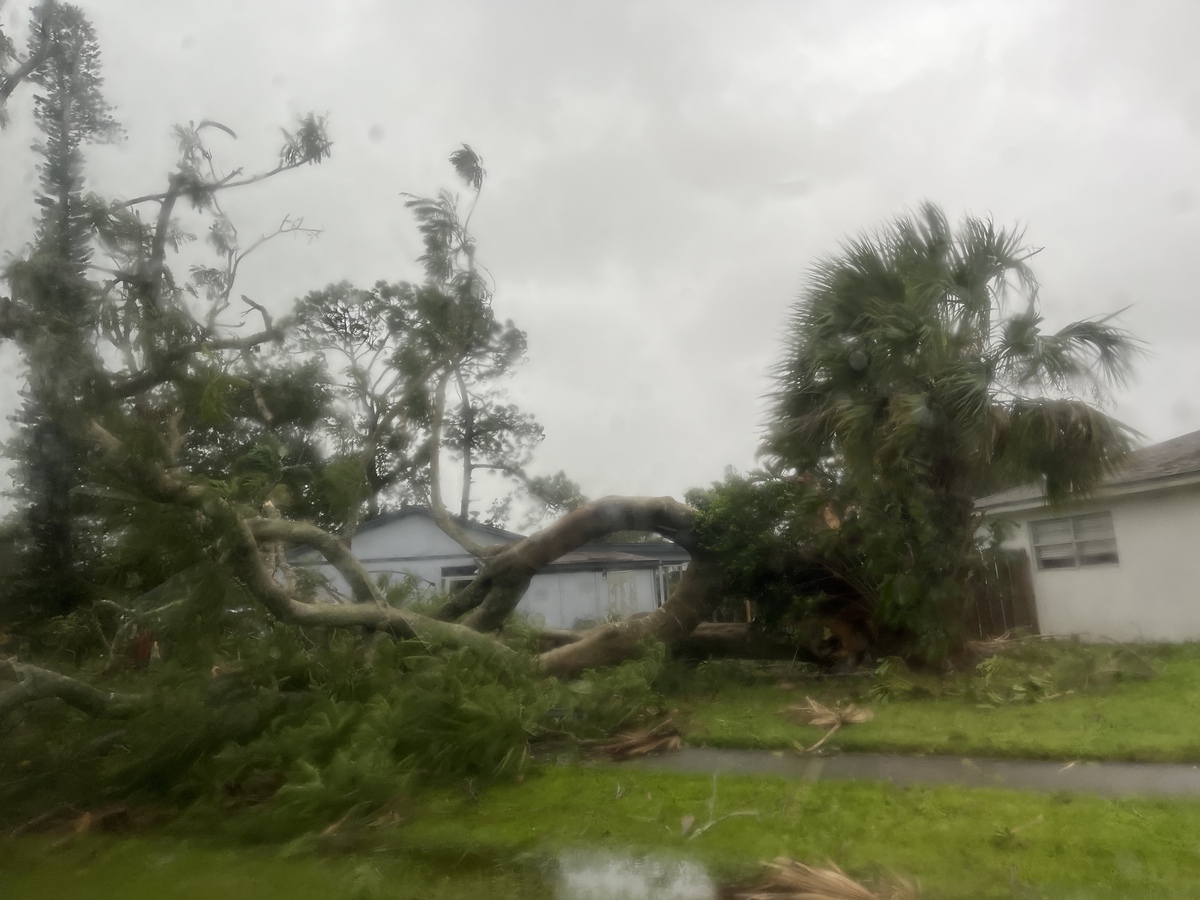 Southwest Florida buildings and homes were left in disarray after Hurricane Ian made landfall on Sept. 28. Collier County Public Schools, however, suffered minimal damages from the storm. This is largely attributed to the preparation protocol that was enacted days before the natural disaster.

According to Tim Kutz, Executive Director of District Operations, district and school employees clean up campuses before the arrival of a hurricane. This includes putting away anything that could possibly fly away, taking down sun shades and removing field goal posts. To prevent flood damage, district-owned vehicles are moved to higher ground.

Despite many schools’ proximity to the coast, all incidents were reported to be minor. Although many homes located in areas near CCPS schools faced devastation, education buildings were able to withstand the extreme flooding and wind. This was evident through the promising aftermath of Naples Park Elementary, a school close to the beach.

“I did fear flooding as I heard about the storm surge on the news, but we were a near miss on this thankfully,” NPES Principal Christopher Marker said. “I felt the campus was well prepared for the storm otherwise.”

The reopening of school buildings was influenced by an accumulation of both internal and external factors. The district has to take into consideration how the infrastructure may be impacted, as well as the transportation of staff members.

“CCPS needed to be sure that all sites had power and potable water,” Kutz said. “It was also important for our community to have working traffic lights and gasoline readily available so our employees could return to work.”

Although the school district was not substantially affected by the storm, Hurricane Ian left behind remnants of its arrival on the NHS campus. The debris and need for minor restoration required a great amount of effort to ensure that returning to campus will run smoothly.

“It was important to have ‘The Nest’ (a second home to many of our staff and students) ready, knowing that it needed to be a place of familiarity and comfort to many that are dealing with difficulty and loss,” Principal Kristina Lee said.

How can students balance schoolwork and sports