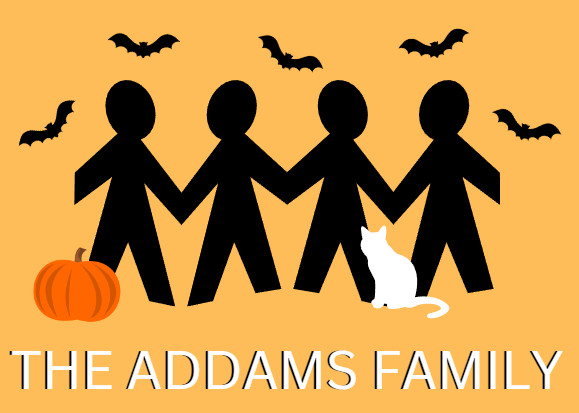 The theater department will be performing “The Addams Family” on Nov. 12, showcasing the talent of Naples High’s drama students.

“For the first time in a long time, the theater classes can work together and therefore make it a larger production,” former theater teacher Carinita Quintero said. “The students are having a great time with the show, and both theater teachers are doing a great job making this performance come to life.”

Before rehearsals could begin, students auditioned for a variety of roles including Gomez Addams, Morticia Addams, Fester Addams, Wednesday Addams and many others. Students prepared a song that is related to their preferred role and then performed it to directors Lauren Meinert and Ashley Martinez.

“I felt super nervous, [and] I was visibly shaking when I went up to audition,” senior Sophie Mootispaw said. “Before I went on stage, I felt as if I could never do it and that I would just flake out. That is not the case.”

Compared to last year, there have been many improvements to the theater program. Instead of two separate classes, there is now one class of 80 students. This way, it is easier to plan one performance rather than two. With this surplus of students in one period, there are now two teachers to accommodate the class.

“I like how we have one period of theater,” sophomore Victoria Moga said. “Everyone is more connected and together.”

Last year’s two performances were “Clue” and “The Variety Show”. Both were performances directed under Meinert, and this year, it will be no different. Students are excited for the performance and cannot wait for everyone to see it.

The theater department took a lot of time preparing for the show, and despite the delay caused by the hurricane, they have bounced back and are ready to see their hard work pay off. The production entails the collaborative effort of all students, allowing multiple talents and interests to shine through.

“Theater isn’t just for on stage acting,” Martinez said. “We have students using all sorts of talents to make the show come alive, from artistic skills to sewing abilities to working technology such as lights and sound. There are lots of opportunities to be part of a great theatrical experience!”