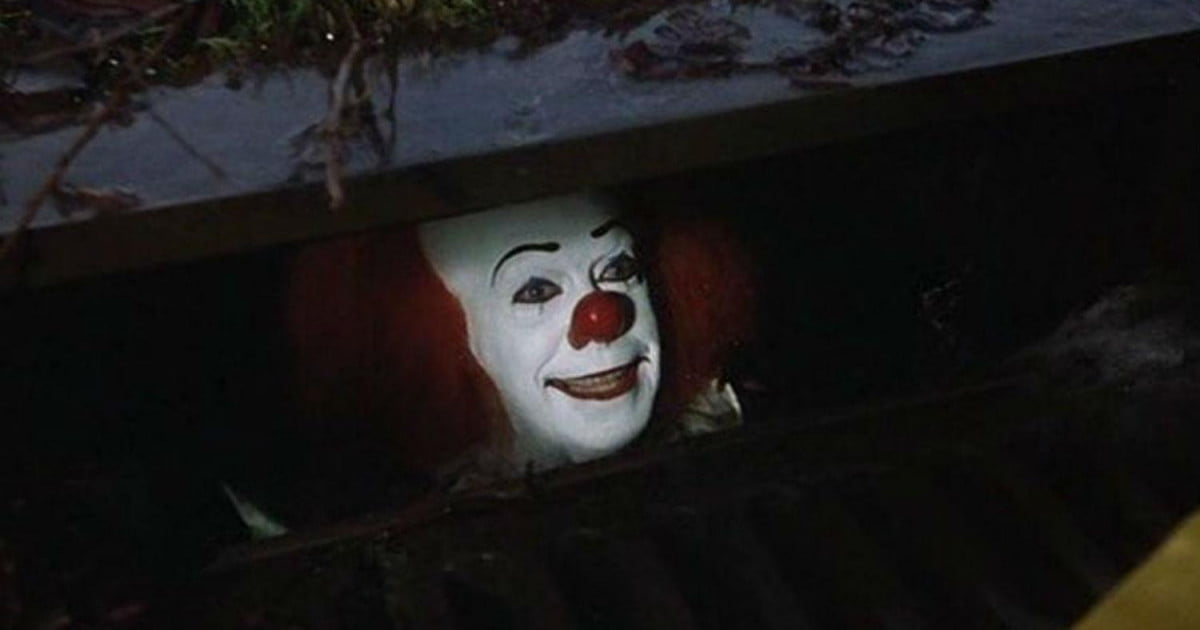 Much like the villain Pennywise from the movie IT, the trending meme for the month of October came from the depths below. The recent release of IT (2017) brought one of the original film’s eerily comical scenes back into the light of day in which a child is lured into a conversation with the Pennywise monster.

IT can take on many forms, but he usually assumes the form of his victim’s worst fear. The meme capitalizes on Pennywise’s attempt to lure the little boy into the sewer.

The meme replaces what Pennywise says with something tempting to today’s society such as, “we have free WiFi down here.” The picture of Pennywise’s statement is then followed by a person sliding into the drain with him.

How club leaders are being creative with running their clubs during...