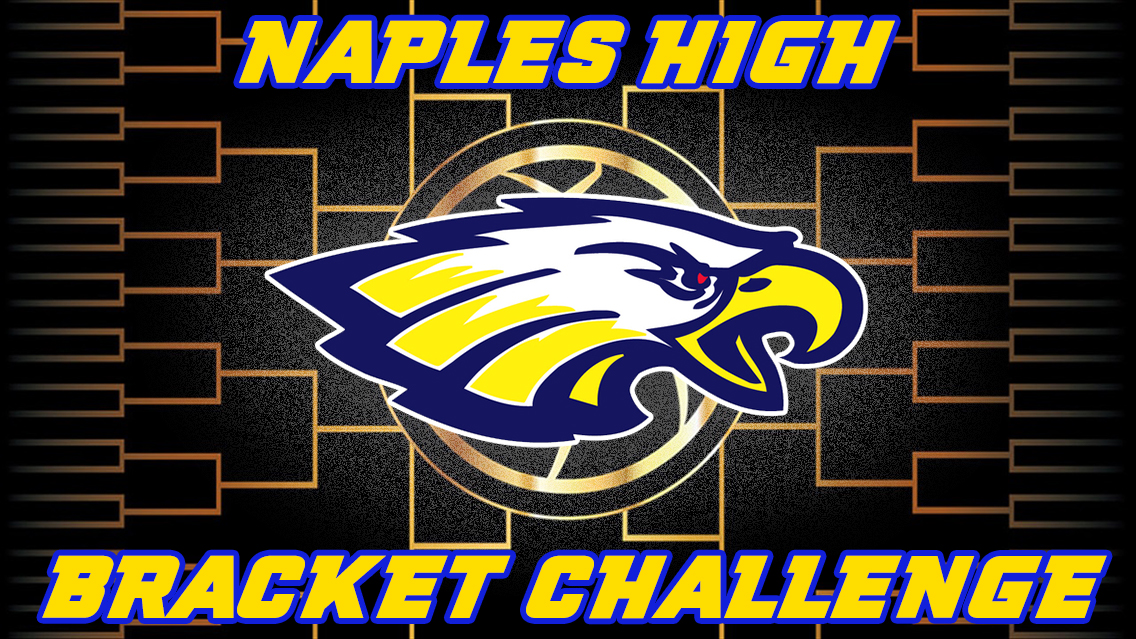 College teams from across the nation shed blood and tears to win this year’s March Madness Tournament. With both broken dreams and broken brackets, Villanova rose victorious over Michigan with a final score of 79-62.

Overall, the competition had 14 members participate and fill out a bracket.

Senior Collin Riley had the highest score of 230 with a total of 38 correct, he selected Villanova to win the championship.

Even teens from high schools across the nation participate in this event in hopes of guessing and filling out a bracket correctly.

During this year’s tournament, picking a perfect bracket was impossible.

Many teams who were anticipated to win fell short leaving their fans’ brackets finished, but with so many favorites falling it gave the underdogs a chance.

Loyola was the one Cinderella team who found their glass slipper this year, and had a fairytale run up to the Final Four where they lost to the University of Michigan.