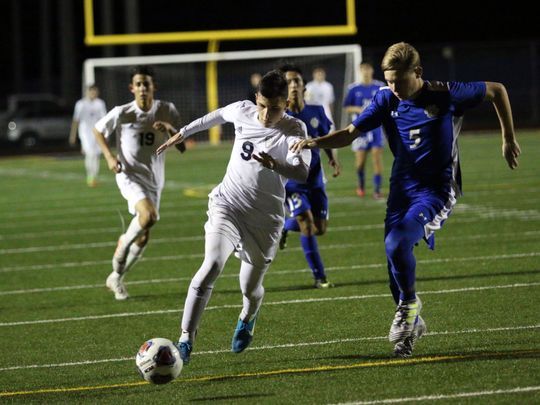 The Naples High School varsity soccer team went to Tampa for a big tournament on Jan. 3. The players had an amazing experience at Tampa after them losing two games out of three.

The first game they had played the score was 2-0 after them taking the victory against Melbourne.

“We played really well against the other teams and all of my teammates are happy that we had a chance to play at Tampa,” Wiesen said.

The second game they had played the they had lost a hard fought match against Jesuit with the final score being 3-1 the opponent had scored three goals in the last ten minutes.

“I loved I had a chance to go to Tampa and play good team we learned a lot from the tournament,” Wiesen stated.