NHS Talon Tribune
Home Entertainment Fallout 76: Not for everyone, but right for some

Bethesda’s newest installment of the Fallout series was released November this year. Fallout 76 is set in West Virginia twenty-five years after a nuclear war that destroyed the world. Your character is a survivor from Vault 76.

Bethesda has a good track record of their previous games, such as Fallout 3, Fallout 4, and Skyrim.

“Fallout 3 was a groundbreaking game, I spent numerous hours in the game and there was still plenty to discover,” senior Benji Howard said.

The biggest feature added to Fallout 76 is the ability to be more interactive in the Fallout world.

All survivors throughout the world are real people making their own journey through the game. This will allow friends to complete missions and defeat enemies together.

Fallout 76 is also set just twenty-five years after the war. Environments, buildings, and creatures will be less toxic, decayed and mutated than previous games in the series.

Even with these new features some players have lost their attraction to their beloved Fallout.

Online reviews are mixed. Some players claim that Fallout 76 is an amazing game with endless amounts of things to accomplish, while others claim that the game needs a lot of work and is plagued with glitches and bugs.

“I don’t think I’m going to buy the new Fallout,” senior Mason Jenkins said. “It’s the same as last year and Fallout 4 was the same as Fallout 3, it would just be a waste.”

I believe Fallout 76 is worth the buy.  Bethesda has yet again immersed me into the Fallout universe. There is endless things to do and I am even more excited to be able to do it all with my friends. 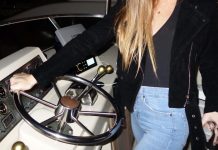 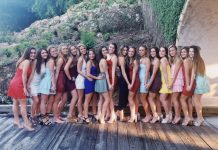 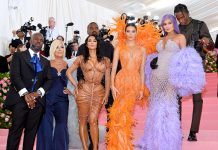