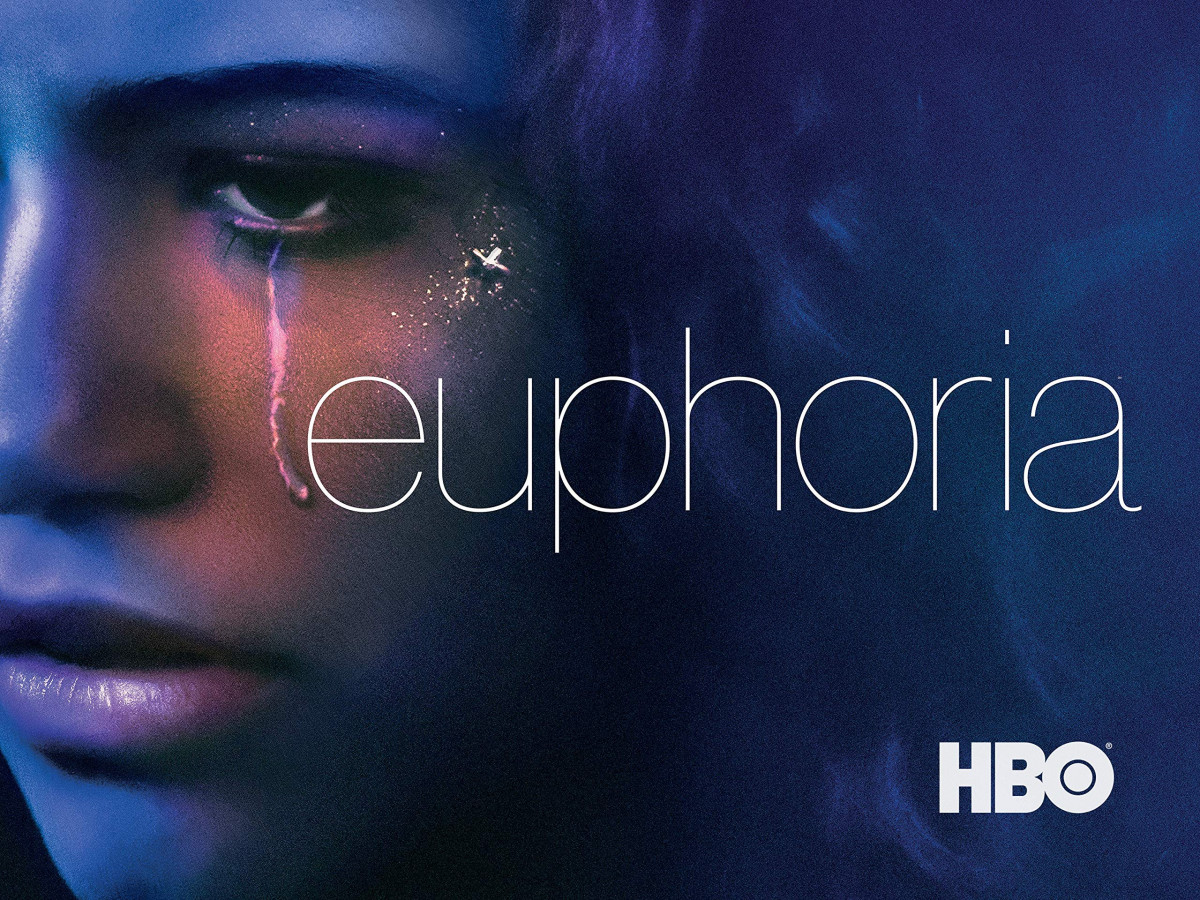 The newly released season of Euphoria uses high school students to present a faceted storyline, but teens are skeptical if the show excelled at accurately portraying a real high school experience.

The aesthetics and beauty of the show encourage teens to follow the actors in their footsteps, but the controversial actions of the characters do not appropriately exemplify what an average high school student should be doing.

“As a freshman, I personally do not look up to the characters in Euphoria because I feel as though they all have serious issues,” Rebecca Johnson said. “Why would I want to view them in a glamorized light?”

Euphoria producers picked diverse roles for the actors to play, but there was little to no coverage on racial or cultural injustice that young students may experience throughout their lives.

“I mean, the show does show many struggles that high schoolers go through,” freshman Aliyana Hogan said. “But if I could give advice to the producers of Euphoria, I would tell them to show the struggles of students from different racial and cultural backgrounds, rather than showing typical boy problems.”

Although Euphoria has been receiving backlash on social media for how unrealistic the high school expectation is, there could be a positive effect for students.

“Euphoria could influence high schoolers but not in a negative way,” sophomore Olivia Zizzi said. “A part of the show shows the consequences of drug abuse and how drugs impact your life.”