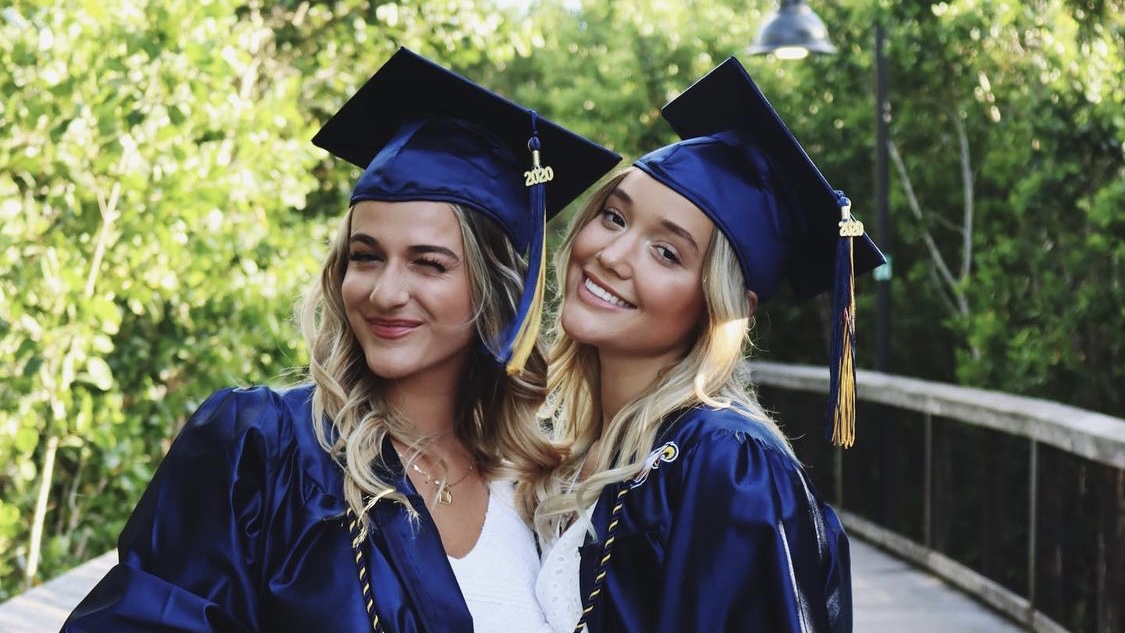 Becoming a prominent figure through social media is easier than ever with the variety of platforms available. The youth of Naples, Florida are taking advantage of this by making their own content through apps like TikTok, Instagram, YouTube and more. Some previous Naples residents are now famous musicians, models and actors that carry millions of supporters along with them.

At only 26 years old, Dominic Fike has had remarkable achievements in the music and acting industry. He has accumulated over 8.5 million monthly Spotify listeners, and his hit single “3 Nights” currently holds over 650 million streams. More recently he has made his acting debut in the popular TV show “Euphoria”, playing the character Elliot. Fike went to school at Naples High School, however he graduated from Palmetto Ridge High School. He now lives in Los Angeles continuing to further his acting and singing careers. New episodes of Euphoria are currently being released weekly every Sunday at 9 p.m. EST on HBO Max, where you can see Fike’s most recent acting project that features Zendaya, Jacob Elordi, and more. 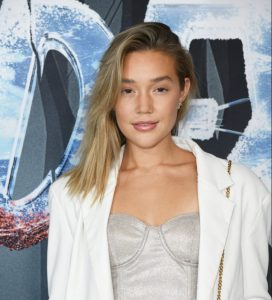 recent celebrities to spawn from the small town of Naples, Florida. Many current students are familiar with her, as she graduated from NHS two years ago. While in high school, she pursued TikTok, making content her audience enjoyed. This stunted her success enough to move to LA, where she continued to grow as an influencer. Now, she alternates from LA, New York, and Hawaii and is a huge figure in the modeling industry. She has graced the cover of Sports Illustrated, worked with brands like Kim Kardashians “SKIMS,” and is signed to Wilhelmina Modeling Agency. She has 3.5 million Instagram followers and 7.5 million TikTok followers, all accumulated in under 4 years.

Lough is a TikTok star who has recently gained his following in the past year. The craziest part- he’s only 16. On November 19th, 2021 he posted a TikTok at Barron Collier High School. The video has now been viewed over 30 million times, gaining him thousands of new supporters. His social media platforms are growing at a fast rate, currently standing at 432k on TikTok and 16.7k on Instagram. Many are eager to see where his success will take him after high school and if he will be able to join the celebrity Naples alumni.

“I plan on pursuing social media and influencing once I finish high school,” Lough said. “I believe it’s an opportunity that most people don’t get, so I am going to make the most of it.”

Seeing an average student go to celebrity-status in a matter of years is something Naples has seen many times. These influencers can show the youth of Naples, Florida how important it is to stay persistent in doing what you love. Many now wonder if the new talent of Naples will play their cards right and become extremely successful like some have in the past. Nevertheless, a new celebrity from Naples will appear, it’s just a matter of when it will happen and who it will be.