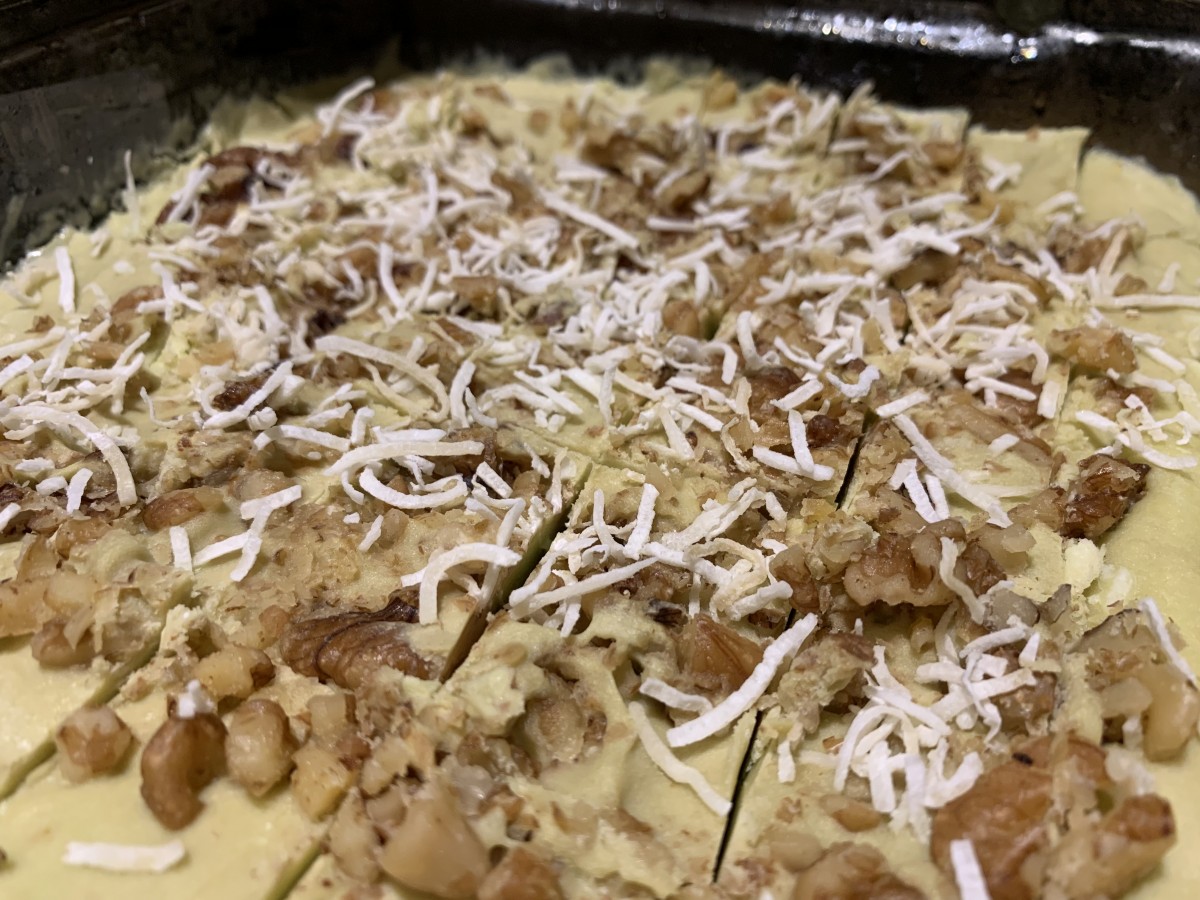 Food is a necessity of life and many people often try to find healthy alternatives to unhealthy foods. As far as healthy desserts go, avocado fudge is definitely some of NHS students’ favorites.

One of the more popular food trends among millennials is to include avocado in unlikely combos such as avocado brownies, avocado gelato, and avocado fudge.

Buzzfeed’s Tasty division released a recipe for avocado fudge. As an avocado enthusiast, one student took on the challenge to try it and see if it was actually tasty.

Traditionally, fudge is a sweet chocolate dessert that is often times topped with nuts. Tasty’s avocado fudge however, contains avocado and banana as its main ingredients, resulting in an interesting and unexpected flavor.

“It tasted like a smoothie and was very good, but it was shocking,” freshman Alanna Jarron said.

The dessert’s name can be misleading as it is categorized as fudge, but contains no classic fudge ingredient other than the nuts.

While the dessert is healthy, that does not mean it is not delicious. The concoction can taste overwhelmingly of banana before it is frozen, but it tastes surprisingly delicious after it has been taken out of the freezer.

“It’s like an explosion of flavors,” freshman Nathaly Reyes said.

While avocado is not for everyone, the response to the tasty treat was positively overwhelming. The dessert sounded odd at first, so my natural instinct was that it would taste odd too.

“Yes. I would definitely make it,” freshman Kyleigh Geraghty said.

The toppings to the “fudge” are just as important to as the fudge itself. Recommended toppings of walnuts and coconut shavings were added. While they may not have been everyone’s favorites, other students enjoyed the new treat.

This treat calls to attention that healthy desserts can also be delicious. The shocking flavor and texture excites the consumer.

“It was cold like a smoothie, but solid too, which made it pleasantly surprising,” freshman Autumn Pinder said.

There is not much students would change to the dessert but students found that by adding anymore than one large avocado instead of two results in the avocado flavor being too strong.

Many students liked and disliked this desert but overall it is highly recommended. It is a healthy and tasty treat good for any occasion.

The British are coming but 21 Savage is leaving??