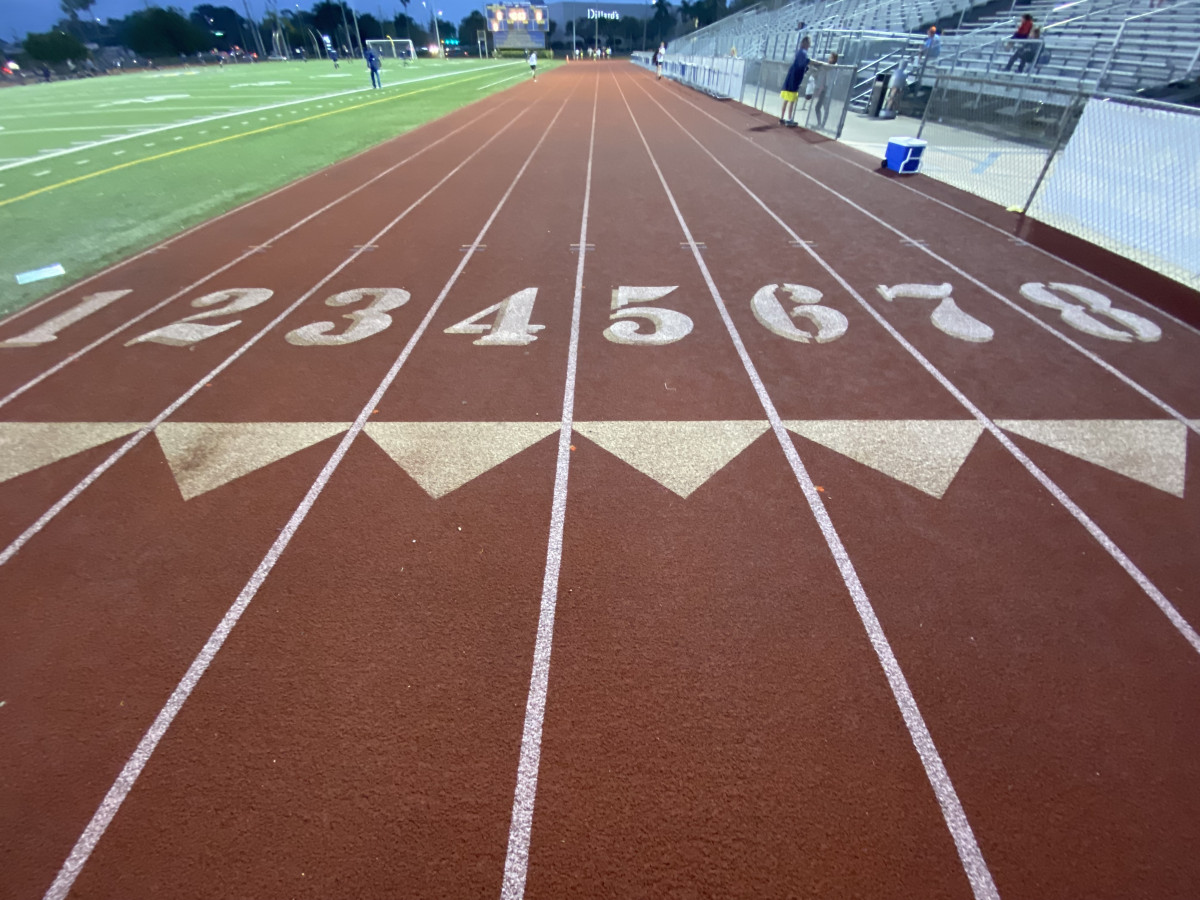 As winter sports come to a close and they begin post-season playoffs, spring sports are beginning. While the Naples High track team prepares for its upcoming season, predictions and goals for the athletes and coaches arise.

The NHS track team has been conditioning their athletes since the end of the fall sports season. As of last season, the throwing, jumping, sprinting and distance athletes have previously had a somewhat difficult time getting out of the high-level meets in the past couple of seasons.

“As if the last year wasn’t hard enough, I think that the path to making it to the finals will be significantly more difficult,” senior track athlete Isaiah Barajas said. “It also becomes tougher as more competitive and talented teams have been added into the mix of the qualifying races.”

The team is hard at work on the NHS track five days a week with the distance, sprinting and throwing divisions all preparing for the upcoming season. As the first track meet comes rolling around the corner, set in about two weeks, the team discusses their goals for the first showcase of their persistence.

“We all have separate goals going into our upcoming track season as individuals,” Barajas said. “However, a few goals I could say we all share is doing our best to break PR’s, qualify for states, win as many meets and events as we can [to] see how close we can inch towards school records and a state championship.”

Determining what the athletes’ results will be during the season against top-tier opponents is difficult. However, coaches and athletes have been able to predict which events and aspects of the team will excel.

Due to redistricting, schools such as Dunbar High School and Fort Myers High School, who were not competitors previously, are now looking for the top spot in the district. Multiple coaches and athletes have pointed out the effects of the new competitors, stating the increased difficulty compared to last year’s season.

“We will have a much tougher district. Our kids have an idea of what will be needed to advance in the postseason but it doesn’t change our approach,” Coach Marry-Beth Watkins said. “We have to perform regardless of the competition.”

The NHS track team looks forward to the competitive upcoming 2022 track season. With months of training underway and more competitive teams to deal with, the spring track season should be a sport to watch out for over the next few months.