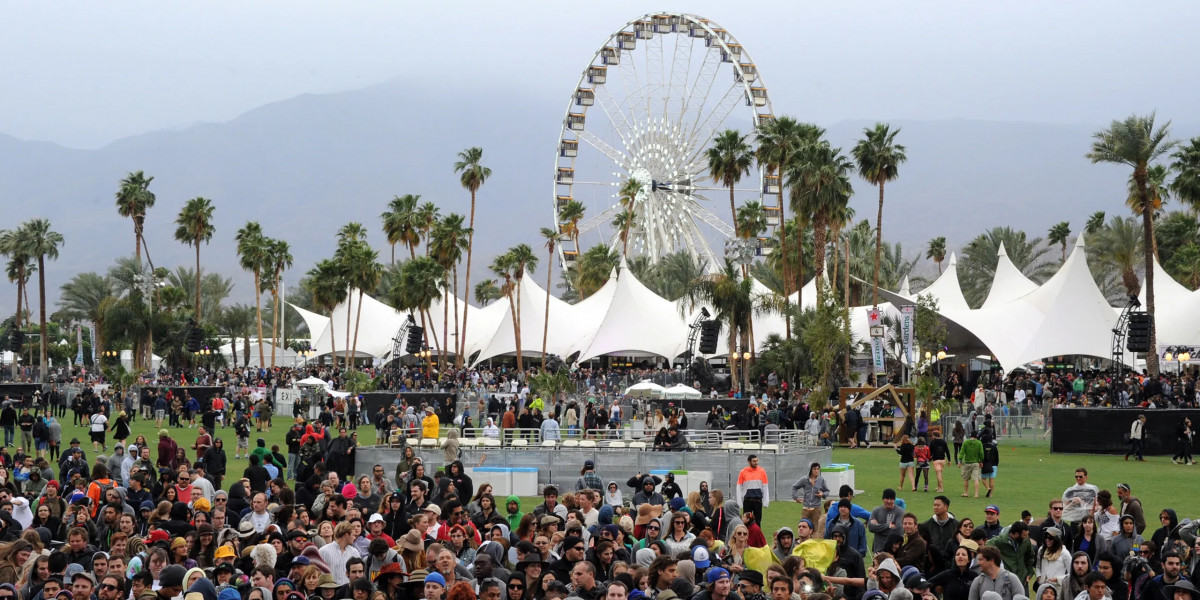 The official lineup and dates for the Coachella Valley Music and Arts Festival were posted publicly and have already been shared by music lovers around the world.

After Coachella 2020 was canceled due to COVID-19, many artists such as Rage Against the Machine, Travis Scott and Frank Ocean were not able to perform, and many fans were devastated that they could not attend. The music festival usually accompanies roughly 125,000 people each weekend, and this year many fans are excited to be able to attend the festival.

“I think I would definitely go to Coachella when I’m older,” senior Esperanza Perez said. “A lot of my favorite artists perform there and it seems like it would be so much fun.”

The most notable artists performing this year are Harry Styles, Billie Eilish and Kanye “Ye” West, along with other bands and artists of various genres. With the wide range of artists and bands performing this year, many fans are looking forward to an event of interesting and wonderful performances.

“I think that Doja Cat will have the most interesting performance despite not being the headliner the day of the festival in which her performance will take place,” college graduate Mackenzie Black said. “Doja Cat is known for being an excellent performer and truly bringing life to her unique array of musical stylings.”

Another thing that can be guaranteed from the posted lineup is the amount of artists that can appeal to all different age groups. Younger fans might be fans of more recent artists such as Doja Cat or Girl in Red, while older audiences might be fans of older artists such as Danny Elfman. No matter who they are there to see or how old they are, there will be at least a few artists that appeal to them.

“I think based on my age group Billie Eilish, Doja Cat and Megan Thee Stallion will most likely be the most popular,” freshman Penelope Freeman said. “They’re very well known artists amongst our age group.”