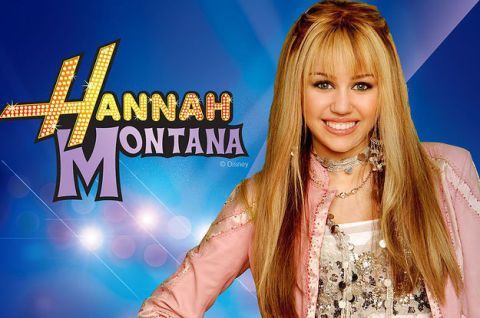 A recent video has surfaced the web of Miley Cyrus wearing her classic Hannah Montana wig. Since the video has gained popularity, speculations of the of the childhood show Hannah Montana making a comeback has swept the media.

Students at Naples High School have mixed opinions on whether or not they want Hannah Montana to make a comeback.

“Yes I want Hannah Montana to make a comeback but I think it could not be a kids show like it use to be, it would have to be for a more mature audience,” junior Ashley Hendrix said.

While some would love for the classic Disney show to make a reappearance, others have some concern that would not even compare to how the show was before.

“No I think Hannah Montana coming back would not work out at all, her reputation is now messed up so she can’t really be on a kids show again,” junior Lilly Herrera said.

Even though people have mixed opinions on whether or not Hannah Montana should make a comeback, many question why she even made that video in the first place.

“I think the video was just for publicity because she was saying some inappropriate things while in the wig, so I don’t think there’s a chance the show could even air again,” junior Sydney Brisson said.

Whether or not Hannah Montana is going to make a comeback is a mystery to students at Naples High. Will Hannah Montana have the best of both worlds again? Or will she remain good ole’ Miley.