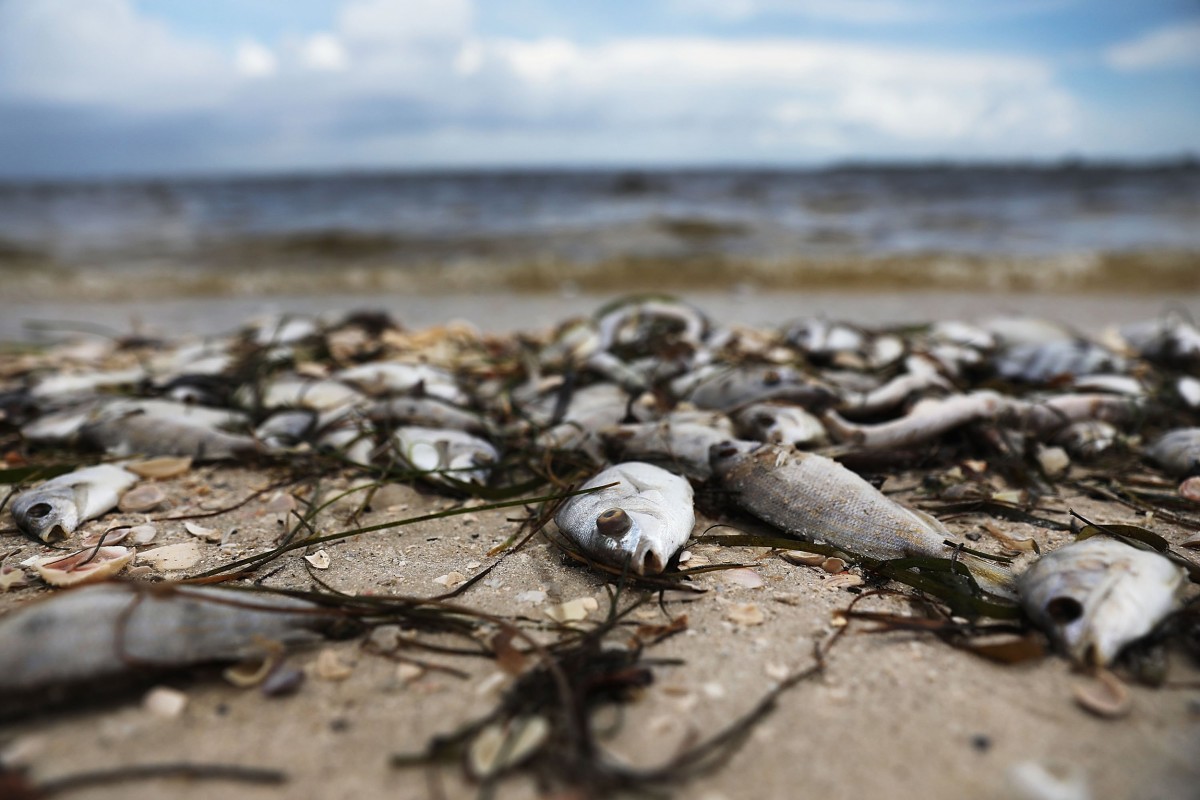 According to the Florida Fish and Wildlife Conservation Commission, red tide levels in Southwest Florida have finally returned to normal levels after 15 months.

The Florida Fish and Wildlife Conservation Commission (FWC) stated in a bi-weekly report that the algae that causes red tide was not observed in water samples from Southwest Florida, along with other coastal areas.

The algae bloom, which first began in Nov. 2017, has caused respiratory problems to many who were exposed, and has killed more than 2,000 tons of marine life— including a 26-foot whale shark that washed up onto Sanibel Island— making it the worst outbreak in over a decade.

Usually, red tide lasts from October to the end of winter, making this last case of red tide unusual.

“It affected my grandparents, who love going to the beach, and it affected me with the nasty smell,” freshman Morgan Langdon said.

According to the Coastal Conservation Association of Florida, more than 16,000 redfish have been released into Southwest Florida waters, as an attempt to replace the lost numbers. Florida had also spent more than eight million in cleanup costs by late 2018.

“I’m very glad it’s gone and that the marine life can be healthy once more,” Langdon said.

Preparing for the 2021-2022 college admissions cycle