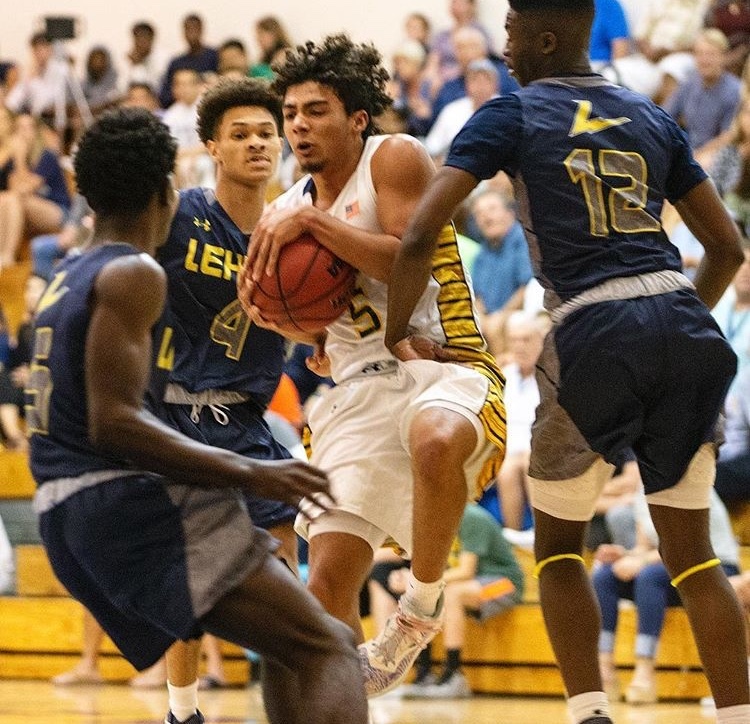 The boys basketball team lost to Lehigh Senior High School this past Thursday in the regional quarterfinals of the FHSAA basketball tournament.

“In my four years at Naples High School we have not been able to surpass Lehigh and advance to the regional final,” senior Mitchell Kelly said. “It would’ve been quite an accomplishment to beat them this year.”

Naples looked to several key players to beat Lehigh, including several seniors and especially a sophomore named Tony Green. However, the Golden Eagles fell despite a 20 point effort from the sophomore.

“I felt like we prepared enough, the game just didn’t go our way,” Green said. “Our defensive

“I’m proud of the team and what they did this year. Nobody expected us to do anything and we continued Naples’ streak for district championships,” head coach Garrett Hull said. “I hope to continue building next years team this summer and finish on the other side of the scoreboard next year.”

After the loss, Naples basketball season was concluded finishing with a 15-12 record.