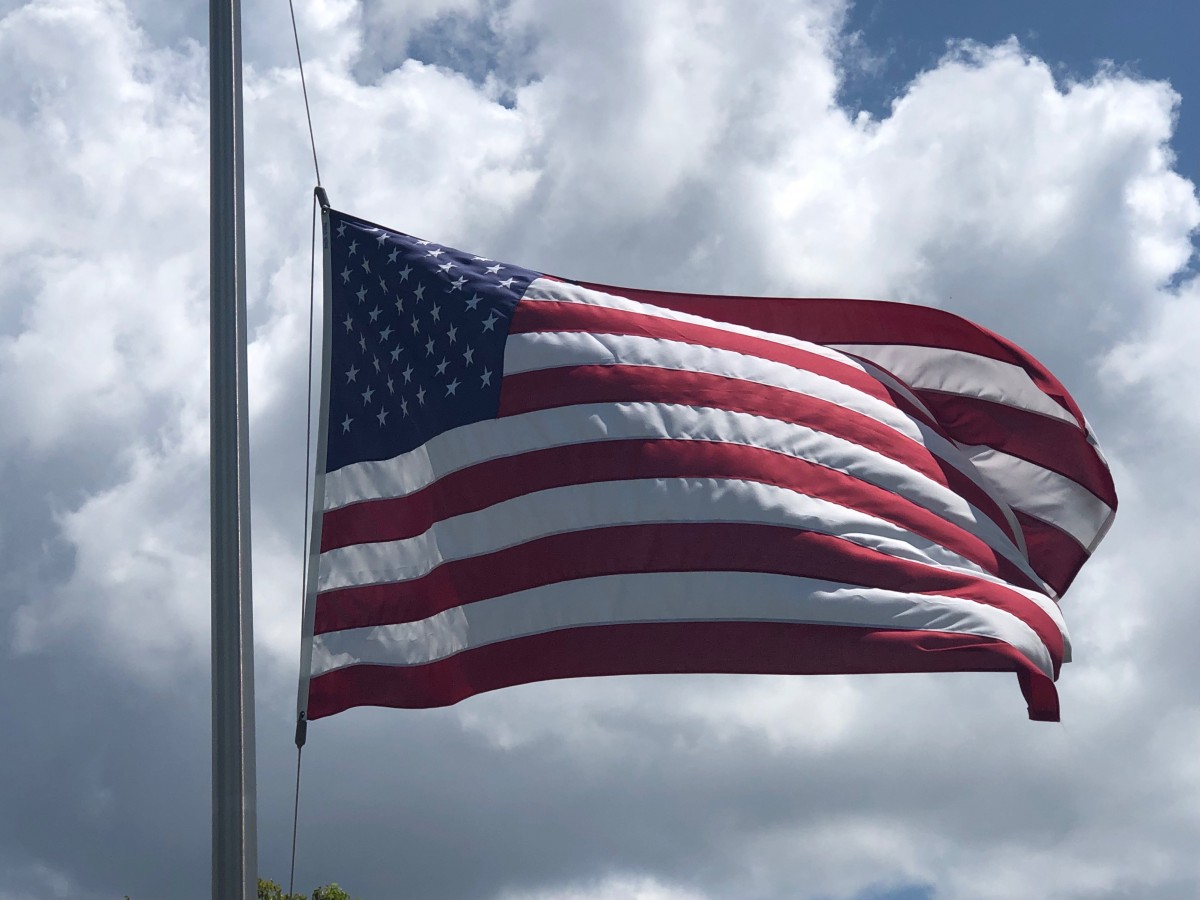 18 years ago today, a clear sky in New York City was shattered by tragic events that would live on in infamy, and costing 2,977 people their lives.

Four planes, hijacked on the early morning of Sept. 11, 2001 by members of the terrorist group Al-Qaeda, were flown into the North and South Towers of the World Trade Center. Another plane had impacted the western side of the Pentagon. The last plane, however, attempted to recover control of the aircraft led by a few passengers before being forced into a devastating landing by the hijackers themselves in a field southeast of Pittsburgh.

The North Tower was slammed into at 8:46 AM by Flight 11, with the South Tower following was crashed into by 9:03 AM. By 5:20 PM both towers had collapsed into rubble.

Today, the tragedy is remembered through an international observance — Patriot Day.

Patriot day is observed in memory of those who lost their lives or were injured in the four attacks that took place on 9/11. Today the events were remembered through a moment of silence at 8:46 AM and flags displayed at half staff in memoriam.

“The reason we’re doing this is so that people don’t forget,” Ret. LTC Paul Garrah said. “This event to people my age is like Pearl Harbor to people older than me and this is one of those things that we want to keep in memory.”

Though not recognized as a federal holiday, the practice has continued to be important to families across America as they mourn those lost on this day 18 years ago.

“[Patriot Day] is important to me because it was a time we weren’t fighting each other as a country,” freshman Samuel Pomeroy said. “We were whole, bonded as one.”

America’s solemn history is remembered in the names at the National September 11 Memorial, featuring two waterfalls and reflecting pools within the ‘footprints’ of the original World Trade Center.

The names of those who passed away on 9/11 are inscribed in bronze plates around the waterfall monument.

“The events that happened will become ancient history unless we remind people of the dangers of not being vigilant in our nation to protect our nation,” Garrah said.

The events that occurred on Sept. 11, 2001 will forever be engraved in our history as a time of grim tragedy and loss, but they will also be a time of union. People gathered in the streets of NYC for weeks after the disaster, assisting cleanup and searching for missing people while citizens across the nation rallied together as one united country.