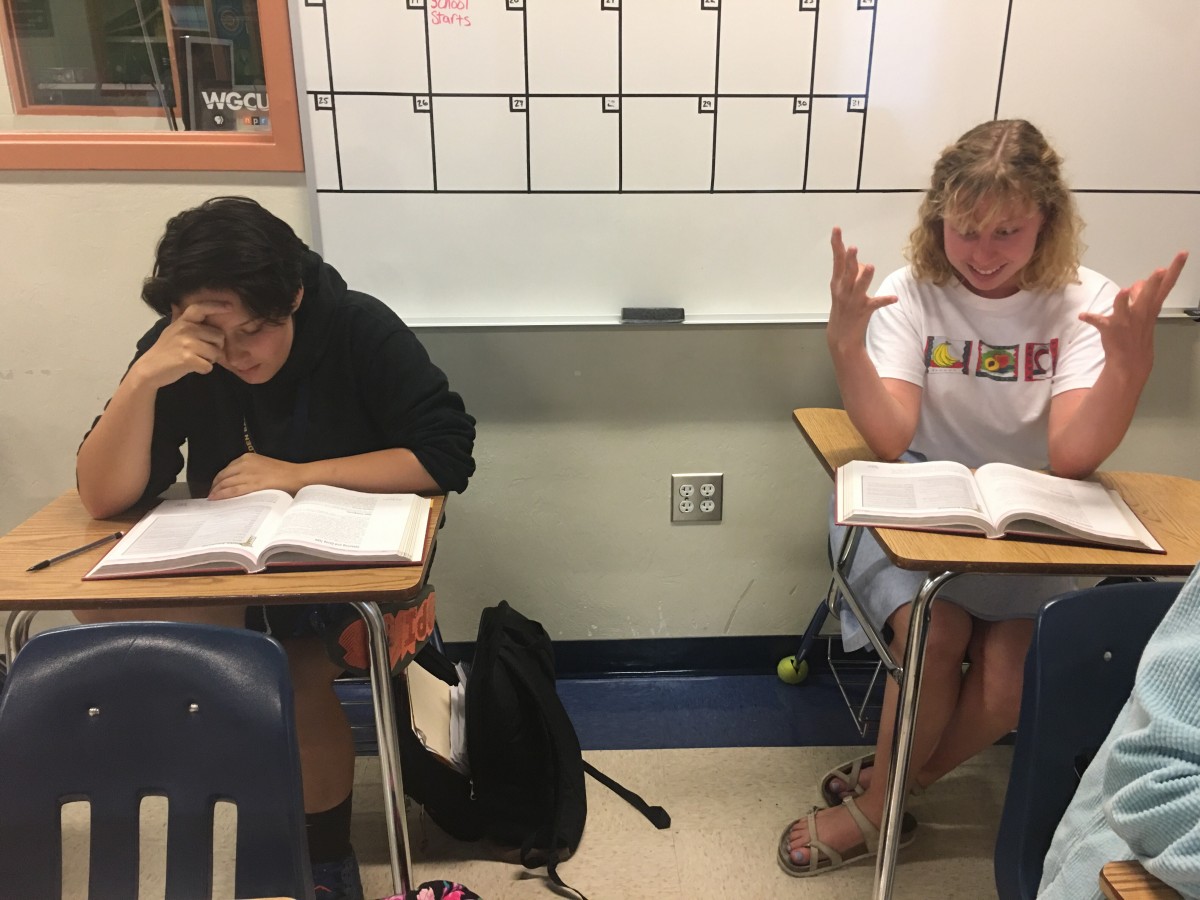 It’s a new school year, and the opportunities are endless. Freshmen are getting to know Naples High and seniors are preparing for their last school year. Although a new school year is seen as a fresh start, many have found it difficult to settle into a routine due to several scheduling issues.

Every year, there are needs for scheduling fixes for students, and errors are inevitable. However, many students feel as though there was an increase in issues this school year. Some seniors worry that the problems with their schedules could in fact negatively affect the courses of their futures.

“I was scheduled into the wrong math and English classes,” senior Kiera Schrack said. “Not only am I missing out on content from the classes I’m supposed to be in, but it’s affecting my chances of getting into my preferred college.”

Schrack mentioned being frustrated because she had not heard back from her counselor for two weeks even after filling out two request forms and visiting the office daily. Even though she made the required score to take AP Literature, she still had not been switched into the class.

Frederic Laderer, a 12th grade English teacher, mentioned having at least three people switch out of his class per period, as well as having gained around four students per period. He also relayed his insight on why the problem might be more noticeable this year.

“I think seniors having the opportunity to have either first or seventh period off opened the door for a lot more people wanting to do last minute shifts,” Frederic Laderer said. “To my understanding, we’ve also gained maybe 100-200 more students than we had last year, so I think that makes it quite difficult because all of the classrooms are full.”

Ella Fravel, a second year guidance counselor, shared her input on the scheduling issues this year.

“We certainly saw a much larger number of students coming in, requesting schedule changes, which sort of bogged out our department,” Fravel said.

Fravel believes one of the biggest reasons for the need for schedule changes this year was the growth in the population at NHS.

“Even if you just have 30 more kids over than what you anticipated, that’s a whole class that you’re having to try and move into other classrooms,” Fravel said. “I think we said we have around 1,800 kids this year rather than 1,700.”

Many students and staff members agreed that scheduling issues made the beginning of the school year a bit hectic. Growth in student population, test scores, and senior elective take-off opportunities were mainly to blame.