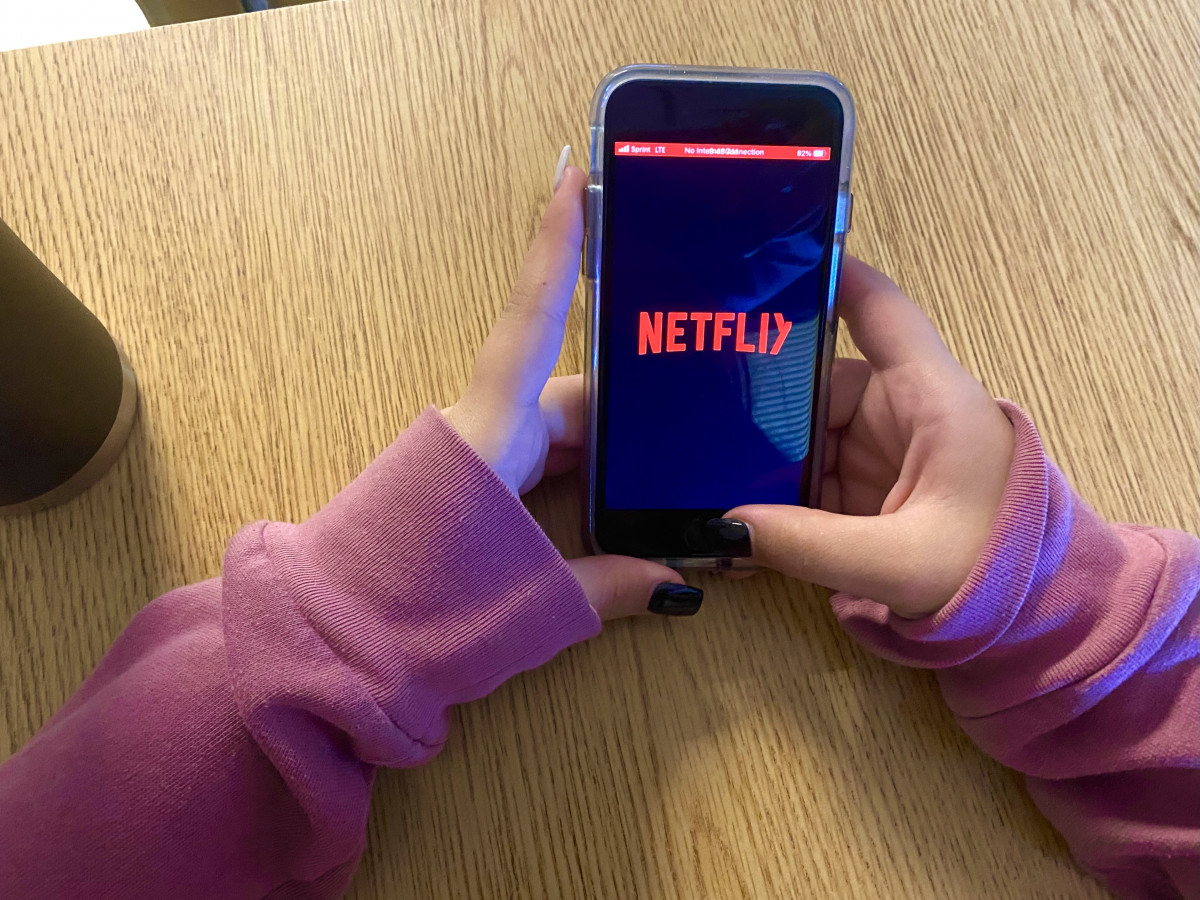 As 2020 finally came to an end, people were able to leave all memorable, yet tragic moments behind, but no one expected to have to say goodbye to some of their favorite comfort movies and shows too.

With its around 167.1 million subscribers, many Netflix users are reasonably dismayed about the removals.

One of the biggest shows removed, Gossip Girl, has viewers all over the United States upset.

“It is a funny portrayal of rich-city teenage life,” junior Ava Hill said. “I was very mad [about the removal] because I was mid-watching a season.”

With these removals comes the question of why they must leave. Netflix removes specific movies and tv shows that belong to other studios which they have agreements with. Some studios work alongside Netflix, and others compete. Netflix loses their right to some of these movies and shows and must remove them, so they must set a deadline for their removal.

“One show that I am most upset that left was Pretty Little Liars,” sophomore Maryanna Cienfero said. “As I was in the middle of watching it, it went off Netflix and I never got to finish it.”

This is the case with many other avid Netflix users. Many shows were taken off while viewers were in the middle of binging a show. Some even left off on cliffhangers, such as The Society, a modernized Lord of the Flies themed show that was canceled and left off on a mysterious season finale.

“I still consider Netflix to be one of the best streaming platforms,” sophomore Camila Bossio said. “It has a lot to choose from and I’ve watched almost everything… I would suggest Jane the Virgin and The Impossible.”

With the removal of so many favorites, some iconic shows and movies still remain, with many new ones, as well.

“I suggest Black List, Grey’s Anatomy and Breaking Bad,” Hill said. “I have watched all three of these shows more than twice.”

There are still around 3,781 movies and 1,326 shows on Netflix, still giving viewers a wide variety of options.

“I would suggest Tiny Pretty Things because it is very interesting, mysterious, suspenseful and dramatic,” Cienfero said.

Rest assured, some exciting surprises are also on the way in 2021. Season 4 of Stranger Things and season 3 of You will be released with dates soon to be announced. The final addition to the To All the Boys… series will be released on Feb. 12. The Winx Saga, a series on Nickelodeon’s Winx Club, is out on Jan. 22. Despite the worries, there is much more to come this year.