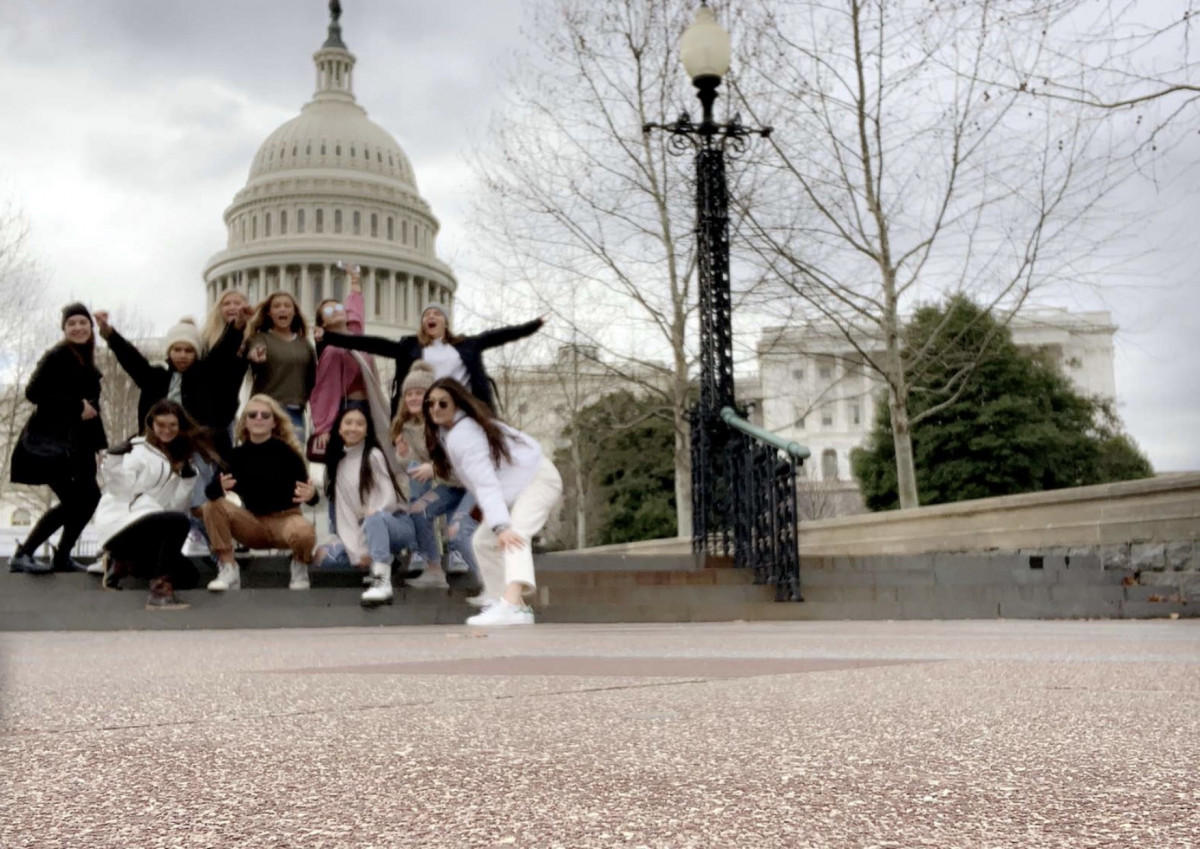 The list of extracurricular clubs at Naples High School covers a broad range of interests, including everything from student government to plant-based eating. However, politically-affiliated clubs cannot be found anywhere on this list because they are not allowed under Naples High School policy.

A politically-affiliated club refers to any student-run club with affiliation to a specific political party or candidate. The most popular of these clubs across the country are Young Democrats and Young Republicans, representing the two largest political parties in the United States.

Naples High School does not have a complete shortage of clubs that satisfy students’ interest in politics: Model United Nations, Junior State of America (JSA) and Student Government Association (SGA) are some possible options. However, these clubs are broader than politically-affiliated clubs. For example, JSA’s main goal is to “fight apathy” and allow students to grow their political interests in a bipartisan environment. Although this does give students the opportunity to expand their knowledge of politics, a club that emphasizes bipartisanship can only go so far.

Politically-affiliated clubs, such as Young Democrats/Republicans, allow for students to delve into their political interests. Oftentimes, students can campaign for national or regional elections associated with the party, as well as receive the resources to organize and advocate for specific party issues in their communities.

One of the main problems with politically-affiliated groups is that there is an assumed lack of interest. Students under the age of 18 cannot vote; therefore, many people figure that political activity amongst adolescents is not as strong. However, Generation Z is the most politically active generation. According to the 2021 Harvard Youth Poll, the share of politically active young Americans increased by about 50 percent between the election of Barack Obama and Joe Biden.

Although many students cannot vote, most will be able to by the time they graduate high school. Allowing politically-affiliated clubs would give students the option to leave high school with an in-depth knowledge of specific party interests and candidates which may influence voter turnout.

The clubs that are offered at Naples High can give great insight into the world of debate and government. However, these clubs do not go far enough in cultivating specific political interests because that is not their mission. Politically-affiliated clubs seek to foster the skills that are associated with politics outside of debate, including grassroots organizing, speaking out on specific issues and campaigning. These clubs would also further emphasize a sense of community because of shared political goals or interests.