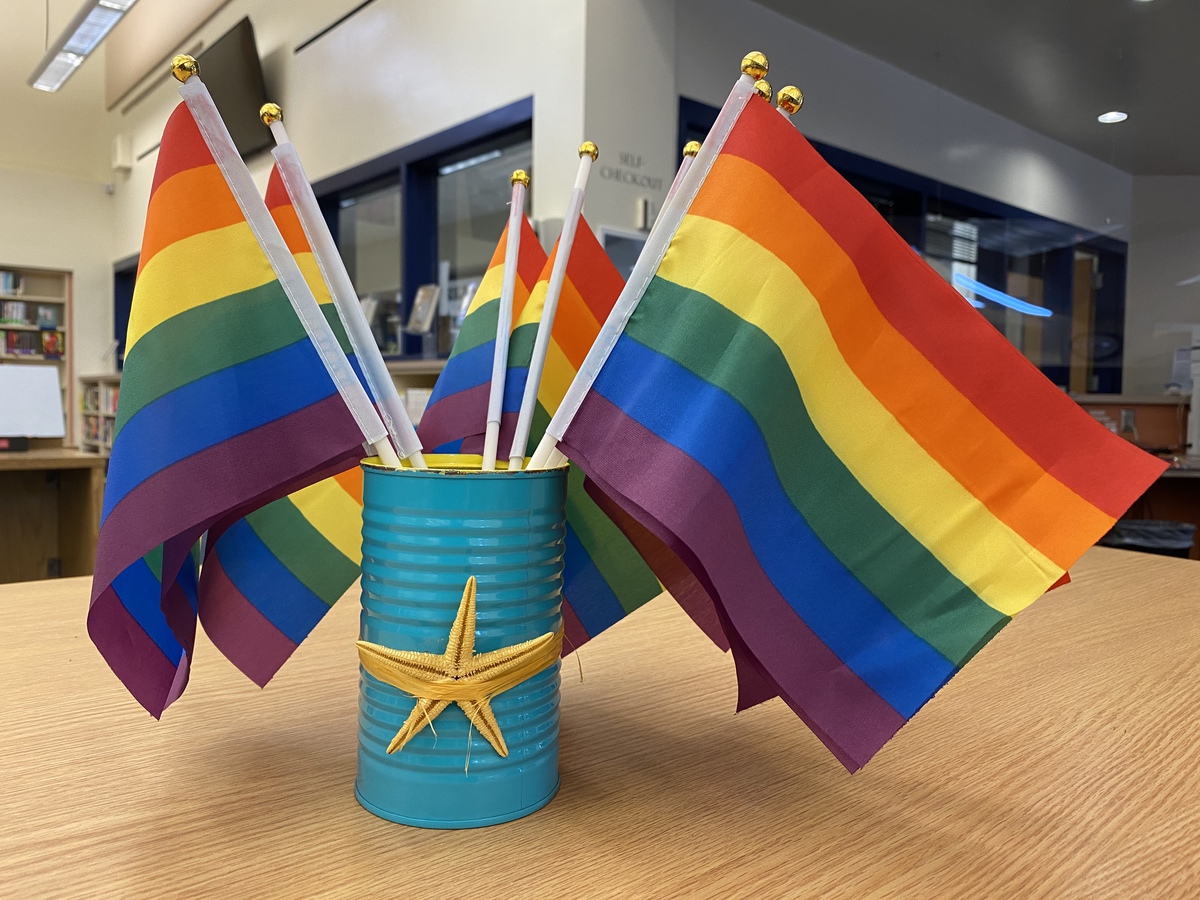 A new Florida bill nicknamed the “Don’t Say Gay” bill moves forward in the Florida Legislature and raises concerns amongst students, staff and parents for the future of LGBTQ+ students and staff.

The “Don’t Say Gay” bill is part of the “Parental Rights in Education” bill and prohibits the discussion of topics such as gender identity and sexual orientation in Florida schools, claiming that they are not age-appropriate. The law was meant to only be carried out in primary schools but was then altered to affect grades K-12. Originally, the bill also entailed that if an LGBTQ+ student comes out to a teacher then they are permitted to tell the child’s parents, but that was later withdrawn from the bill.

“These bills would have a severe impact on friends, families, allies and individuals” Alliance Club sponsor and librarian Julie Hayford said. “It’s imperative to get the word out and see as many people as possible go into voting booths and knock this one down quickly.”

The bill was originally proposed by Republican Senator Dennis Baxley. Baxley announced that the bill’s main purpose was to reinforce the fundamental right of parents to make decisions regarding the upbringing and control of their children. If the bill moves forward, it is said to not go into full effect until July 1, with all school district plans having to be updated by June 30, 2023.

“I think the bill will not have much effect on people that I know that are a part of the LGBTQ community due to the fact I have never heard a lesson based around sexual orientation and gender identity,” freshman Will Runco said. “as well as the fact that there are many other places for members of that community to explore and learn about such things.”

Many students both gay and straight have come out and talked about how they feel about the bill and the effect it may have on their peers. Some have even said how the bill might even affect those outside of school, such as LGBTQ+ families and parents.

“This bill will limit our ability to really just be ourselves without guilt,” freshman Penelope Freeman said. “It makes us feel like we’re something that shouldn’t be spoken of, something scandalous just for existing.”

Give back through the Youth Military Supporters of America Canned Food...