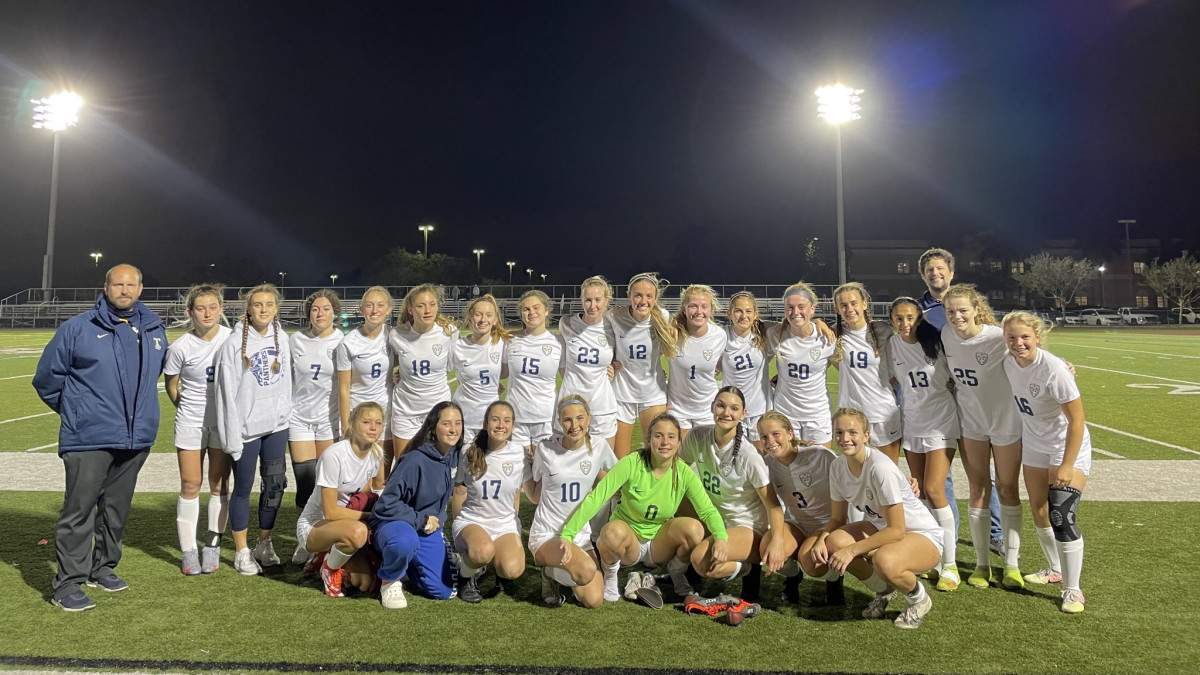 The Naples High girls varsity soccer team has reached many milestones this season. Most recently, they won regionals against Pembroke Pines and are headed to Pensacola for state semi-finals against Gulf Breeze on Feb. 18.

Before the game on Feb. 15, the team had been preparing both physically and mentally. The athletes had high hopes for a win.

“We have reviewed game film and have been building a strong mindset in preparation,” sophomore midfielder Safiya Fakhoury said. “We are so ready for this and it’s going to come down to which team wants it more.”

After their win the girls celebrated but quickly got back to preparing for their next game.

“We will celebrate our accomplishment,” Fakhoury said. “[Then] we will continue to work hard because we aren’t done yet.”

The girls, along with their coaches, are looking forward to the Feb. 18 game.

“I’m looking forward to playing another game with [a] team that has shown true passion and loyalty,” senior striker Arianna Kinsley said. “Also the dub, of course!”

This experience has impacted the athlete’s lives in a positive way. They will go in to use the team and hardworking skills they learned this season in their future.

“I think this is the most our team has ever been so connected and bonded like a family in my years playing for Naples,” Kinsley said. “I’m so blessed and honored to be a part of a squad that never gives up and gets the job done.”