NHS Talon Tribune
Home Opinion Columns College: To Go or Not To Go? 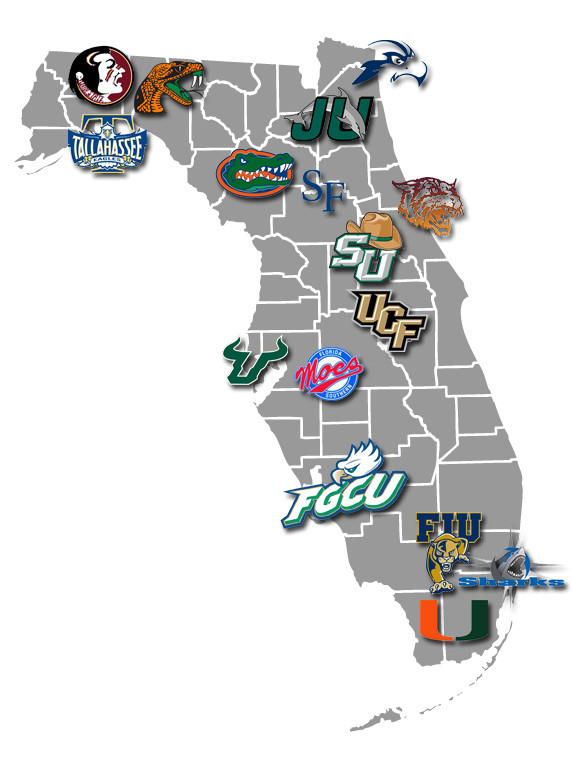 So, where are you planning on going to college? This is the question that many upperclassmen students are bombarded with on a day-to-day basis as the end of the school year approaches.

Throughout high school, many students debate on whether or not going to college is the right option and if it will benefit them in the future. However, a large majority of high schoolers know what path they want to take and have already figured out what college they would like to attend.

Even though I’m a freshman, I already plan on going to a college or an art school to major in illustration or animation. I hope to go to either Ringling or SCAD, since I’ve looked into both of them and they both have well-known art programs for different mediums. They are also both relatively close to home, so I don’t have to worry about being homesick while I’m there. I’m hoping once I graduate from art school that I’ll go on to work for a reputable studio such as Disney, Pixar, Dreamworks, etc.

I believe that if someone wants to pursue a higher paying job, such as a doctor or lawyer, more schooling would be beneficial to achieve those types of jobs. However, college is not necessarily mandatory to get a high-paying job–just because someone wants a high paying job doesn’t mean they have to go to college in order to achieve that. There are a lot of high paying jobs you can easily get without a college diploma. Regardless, I think people should also go to college because it would be an experience filled with multiple different situations and circumstances.

Growing up in a house with two older siblings, I’ve heard a thing or two about what going to college is like. My older siblings have both made it through all four years of college and have experienced the ups and downs that go with attending it.

What are some pros and cons when it comes to going to college?

On one hand, you get to learn more about a certain career you’re interested in, make new friends and get involved with clubs and other organizations on campus.

However, there are also cons. You might get homesick depending on how far you are, not know where classes are half of the time and have to learn to be a responsible adult.

Is not going to college a regrettable experience?

Sometimes students may not want to go down the path of college. Some might want to go straight to work or even go into the military. There are also situations where people might regret going to college and consider finishing their education at a later point in life. However, others are the exact opposite when it comes to their thoughts on going to college–some don’t have any regrets at all and are happy with where they currently are in life.

I think it’s important to go to college not only if you want to work towards a job you want, high paying or not, but also for the numerous experiences you can encounter. However, like mentioned before, you don’t have to go to college in order to get a high paying job and to succeed in life, so this is a decision that must be made while considering your personal plans for the future and what will be best for you.