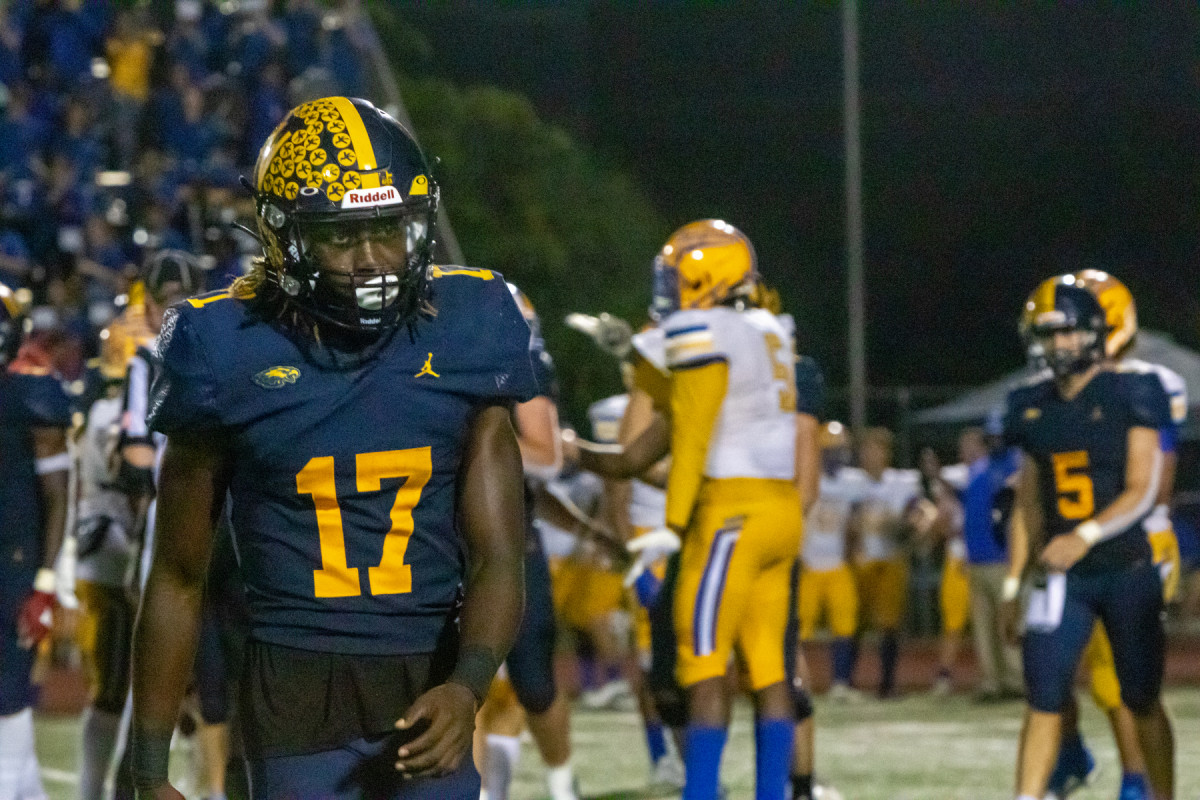 The Florida High School Athletic Association (FHSAA) finalized changes on how football divisions will be created starting in the 2022 season. Teams who operate in the largest counties in Florida will be categorized as “metro” teams, while those in less populated counties will participate in “suburban” divisions.

These changes will open the opportunity for new schools to meet each other and play on the gridiron. Naples High is among these schools and will now be classified differently, which allows them to compete in the postseason against teams that aren’t in “metro” counties, meaning they aren’t as populated with teams.

“We are no longer classified and thus do not have to compete for a Regional or State Title with schools in counties that are densely populated, such as Broward, Dade or Hillsborough,” Athletic Director Cassie Barone said.

These changes have altered the playing schedule for the NHS football team. Teams that have stopped NHS in the playoffs will not be matched against the Golden Eagles in the future. However, this potentially easier schedule does not change anything for the team, as they plan to operate the same.

“I really don’t worry about other teams,” Head Coach Richard Martin said. “We can’t control how other teams perform. All we can do is worry about ourselves and our performance.”

The Golden Eagles will play in 3S District 16. Although the team will not be playing the traditional Miami teams that they are used to, some teams from the Miami area will still be included in the schedule. Later in the season, they will play Miami Killian and American Heritage Plantation.

“I think a lot of people are pushing the narrative that it will be easier because we don’t play ‘Miami teams’, but I don’t buy into it,” Martin said. “There are some great teams in the state of Florida regardless of [this] decision.”

These changes came out earlier this year, giving the Golden Eagles ample time to prepare for their new opponents.

“There was nothing different about our off-season,” Martin said. “We do what we do.”

A recap of the first half of the football season

PHOTOS: Naples dominates Immokalee with an end score of 28-0

PHOTOS: Naples volleyball defeats Lely to advance through first round of...