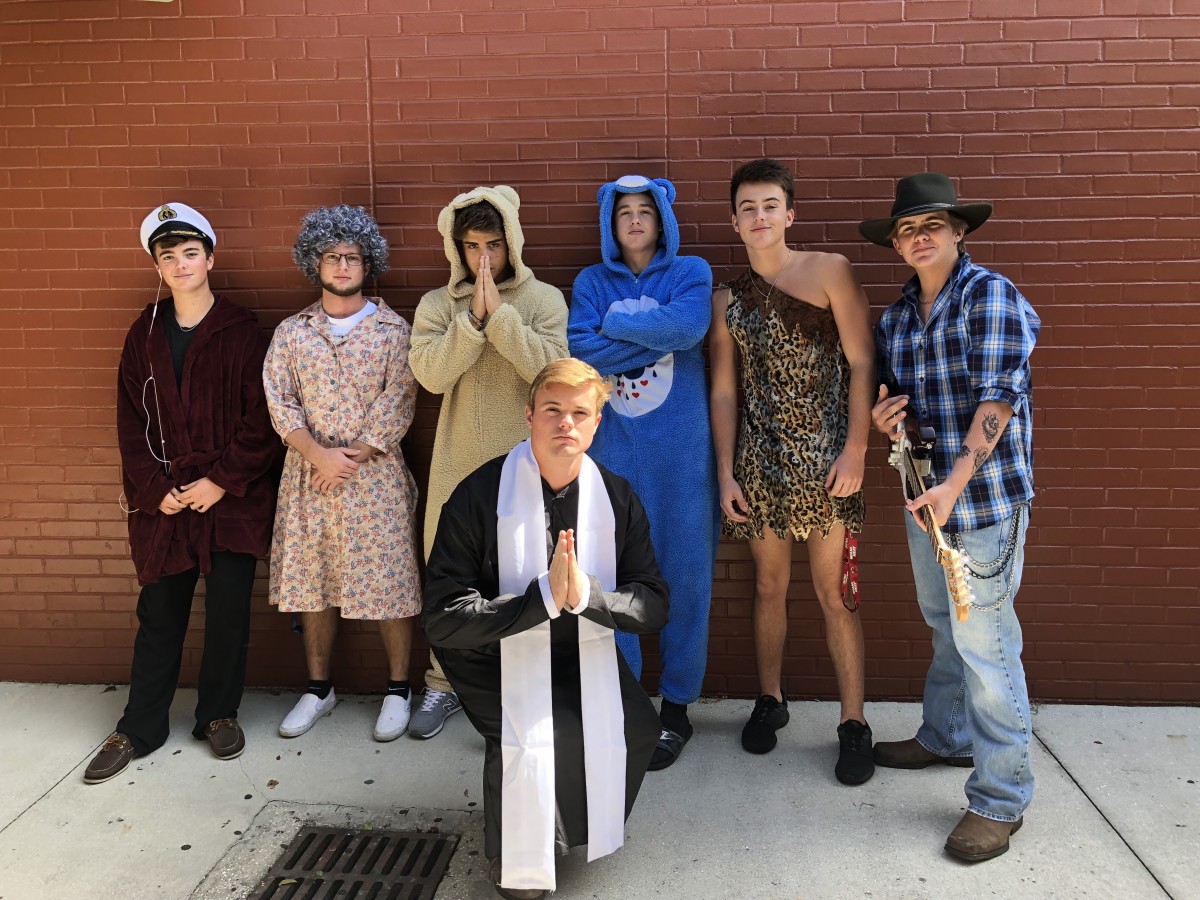 Trick-or-Treat Tuesday was a hit at Naples High School this year with many students dressing up in creative and original costumes.

On Oct. 31, the second day of homecoming week, students were allowed to dress up in appropriate Halloween costumes. Some students dressed up in crazy costumes which included TV characters, celebrities, animals, among others.

“I dressed up as my mother and wore one of her wigs and designer sunglasses,” said junior Simon Napo.

Several students also explained some of their Halloween plans after school.

“I go out with my family every year and take my little cousins trick-or-treating,” junior Ashley Murray said.

Some students decided to veer off the traditional route of trick-or-treating to participate in other activities.

“Me and my friends walked around Naples for a little bit then we went out,” senior Keira Wood stated. 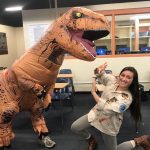 Even teachers participated in the event, with several instructors dressing up in absurd costumes. TV production and journalism teacher Richard Parlier wore a blow-up dinosaur costume in which he scared several students throughout the day.

“I was pretty excited to be a dinosaur, it’s not too often that that’s acceptable work attire,” Parlier said. “Plus it was a bonus to make the kids laugh throughout the day.”

Another teacher described his Halloween antics behind his dressing up as Batman.

More common costumes were seen on campus during Trick-or-Treat Tuesday. 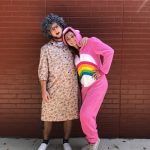 “I dressed up as a witch for a Halloween party. I wore a black dress, heels, a hat, and dark makeup,” junior Imani Dinunzio said.

Due to the success of Trick-or-Treat Tuesday, it could very well become a legacy at Naples High School.

Orange you glad you’re not a bully