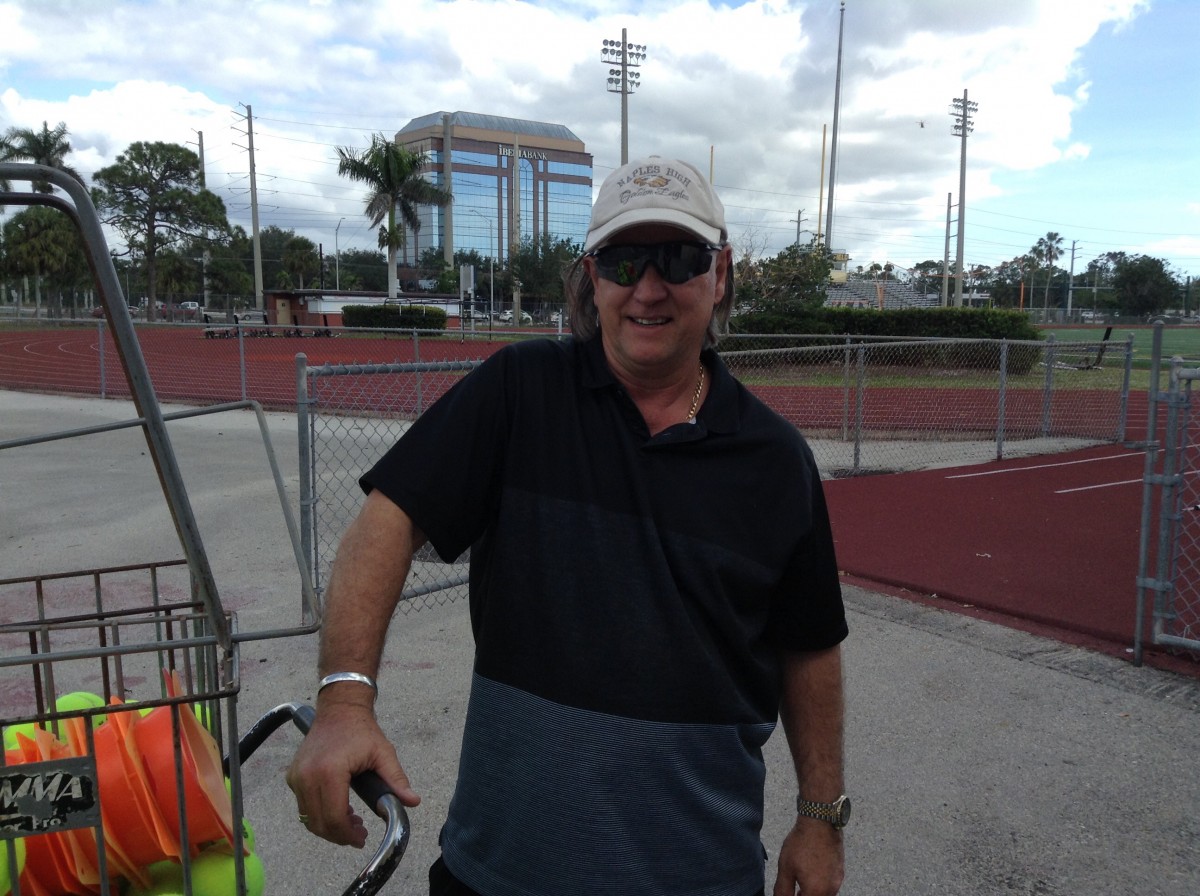 In order to be nominated for this award, a coach is basically considered for his or her achievements. To be eligible for nomination, the coach must have served a minimum of 20 years.

It’s no wonder why his nomination occurred right at the cusp of the minimum required years of coaching.

“I believe my job is to give student athletes the tools necessary to make them successful both on and off the court.” Tony Kamen said. “Additionally, to provide an avenue for them to become great citizens, while teaching them sportsmanship as well as how to have fun.”

Tony Kamen has had a long history of bringing out the best in his players. Following Coach Kramer and his football team winning their first state championship in 2001, the Naples High School tennis team won the individual title with player Nathanial Emge, who went to play Division 1 at Penn State and Kentucky. Tony Kamen prides himself in mentorship and athletic development.

“Giving the student athletes the tools necessary to make them successful both on and off the court.” Kamen said. “Tennis is like most things in life, you get out of it what you put into it.”