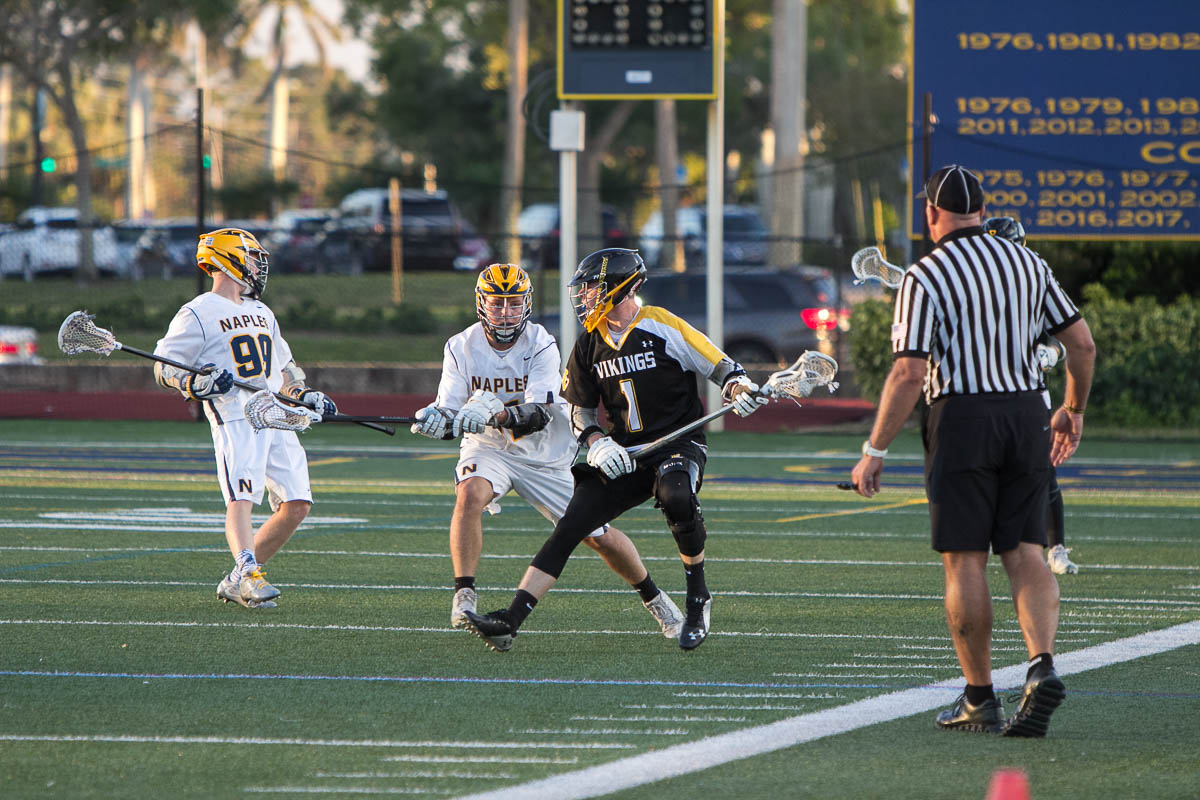 The Naples boys lacrosse team looks forward to continuing a successful season as they head into a tough match-up against district rival Barron Collier Wednesday night.

The team is loaded with returning players, including eleven seniors and ten juniors, and currently has eight wins and three losses on the season.

“We’re looking to play some big games this year, and possibly win a district championship,” Senior Hunter Thornhill said. “We have a talented offense, so that will propel us into the season.”

With tough opponents including Gulf Coast and Barron Collier, the Golden Eagle lacrosse team will surely need to play their best in order to reach their goal.

“I’m all about the team and giving ample amounts of claps per game,” bench superstar, Caleb Craig said.

The boys lacrosse team will face tenacious opponents this season, but they plan to steadily work towards a district championship. Tonight’s match against Barron will definitely test their resolve. 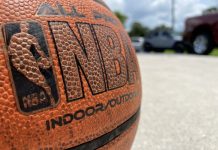 How athletes are staying in shape throughout the pandemic 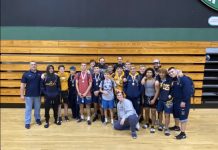 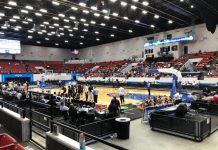