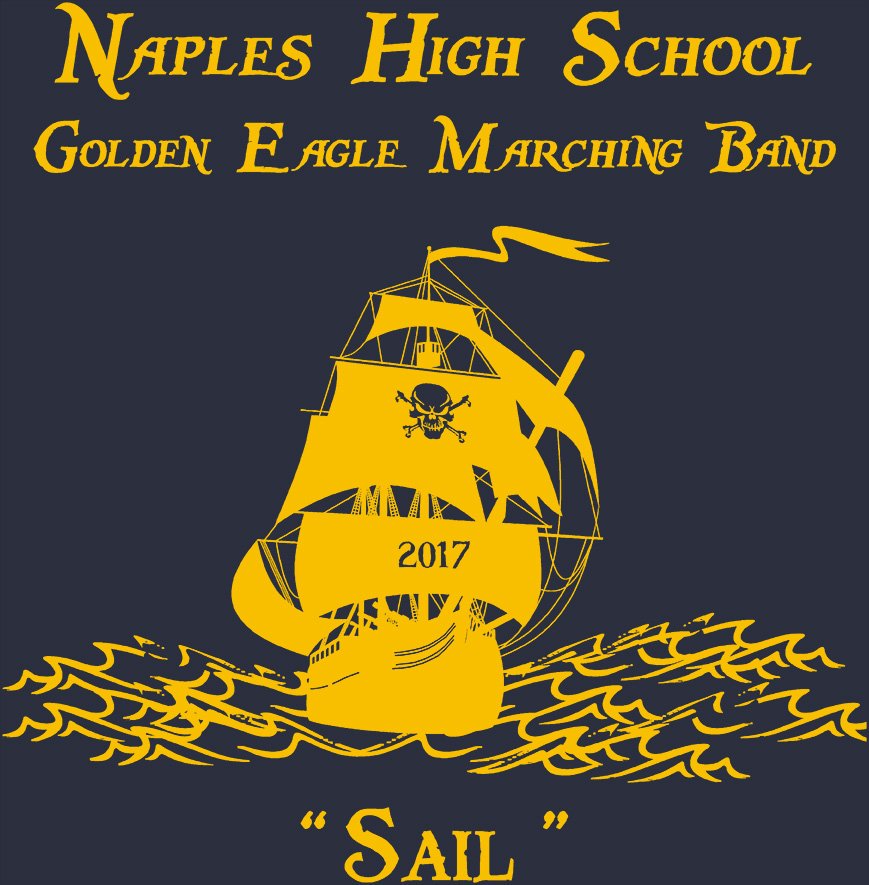 The Naples High School Band will be hosting a concert entitled Band-A-Rama on Apr. 27. It will be an event where band students will be able to show off their skills and talents.

The concert will consist of the concert band, jazz band, percussion ensemble, and symphonic wind ensemble. The concert will be taking place in the school’s auditorium and will be hosted by our school’s band director, Mr. Brian Grieb.

“Band-a-rama is our spring concert,” Grieb said. “It will be the final concert for this year.”

Band-a-rama has been around for four years now thanks to the school’s band director.

The band is still assembling music for the upcoming concert.

“They all have several pieces that they perform to the audience,” Grieb said. “There will be a mixture of different types music that will performed by each band.”

Not only will the ensembles perform, but also students who plan to perform on their own.

“In between each big ensemble, we have solos, duets and small ensembles throughout the auditorium,” Grieb said. “It’s a concert with students not just on the stage but around the auditorium.”

Make sure to come and watch the Naples High band perform at 7pm in the auditorium.

Fun places to study around Naples