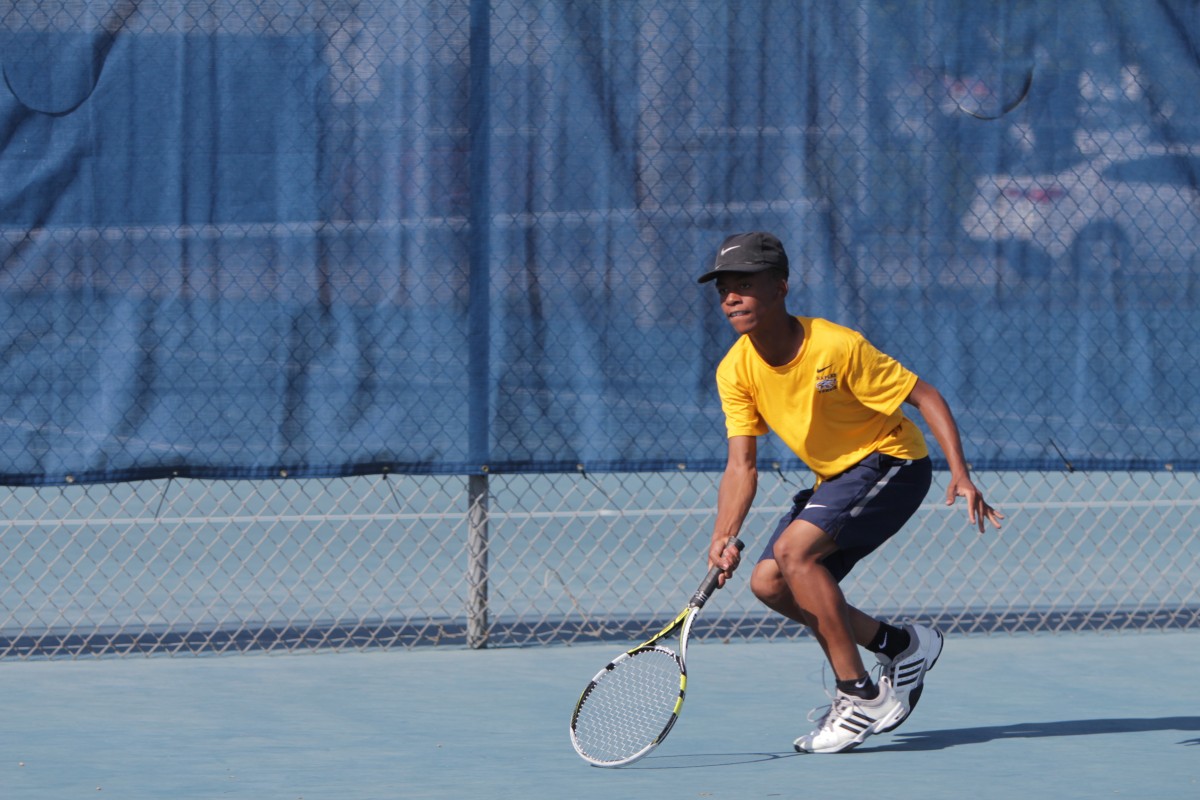 The Naples High School boys’ tennis team, led by Hall of Fame coach, Tony Kamen, is 10-3 at the midway point of the season.

Key wins versus district opponents such as Barron Collier, Palmetto Ridge, and Lely make the tennis team a favorite to take districts.

The boy’s team has experience in their favor with nine returning players including captains Michael Moll and Griffin Alexander.

“We’ve been playing really well this year but we can still improve,” senior captain Griffin Alexander stated. “There is still room for improvement.”

The team is led by No. 1 singles junior Michael Moll, No. 2 freshman transfer Justin Braverman, No. 3 senior Mason Anderson, No. 4 sophomore Garnel Gurrier, and No. 5 sophomore Alex Richie-Klein.