NHS Talon Tribune
Home Features Hundreds of Cans Collected- But How Did They Do It? 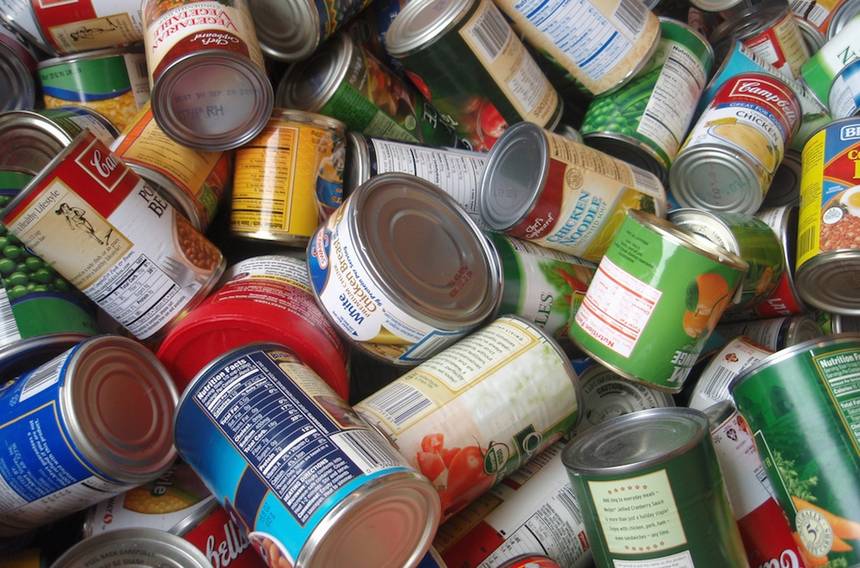 The Canned Food Drive came to a close on Nov. 16, bringing in around 800 canned donations for Grace Place. Karin Stewart’s English class brought in a total of 203 cans, her competitors presented similar strategies to win.

Despite the fact that Karin and Corey Stewart were on opposite ends of the top four, both found a working strategy to persuade their students to participate in the canned food drive.

“Students who donated cans received extra credit,” English teacher Karin Stewart reported. “It wasn’t much, but it was enough incentive for those who may need padding for their grade.”

Corey Stewart, one of Karin Stewart’s competitors, presented a similar strategy to incentivise his students. He was able to bring in a total of 40 cans.

“I brought in just a few to start off the box,” Science teacher Corey Stewart stated. “After that, when a student brought in a can I would give them a PRO Ticket, so they would get something out of bringing something in.”

The Grace Place is a nonprofit education center whose goal is to provide pathways out of poverty and education to those in need.